As U.S. Chamber of Commerce Denounces Suits, It Often Goes to Court 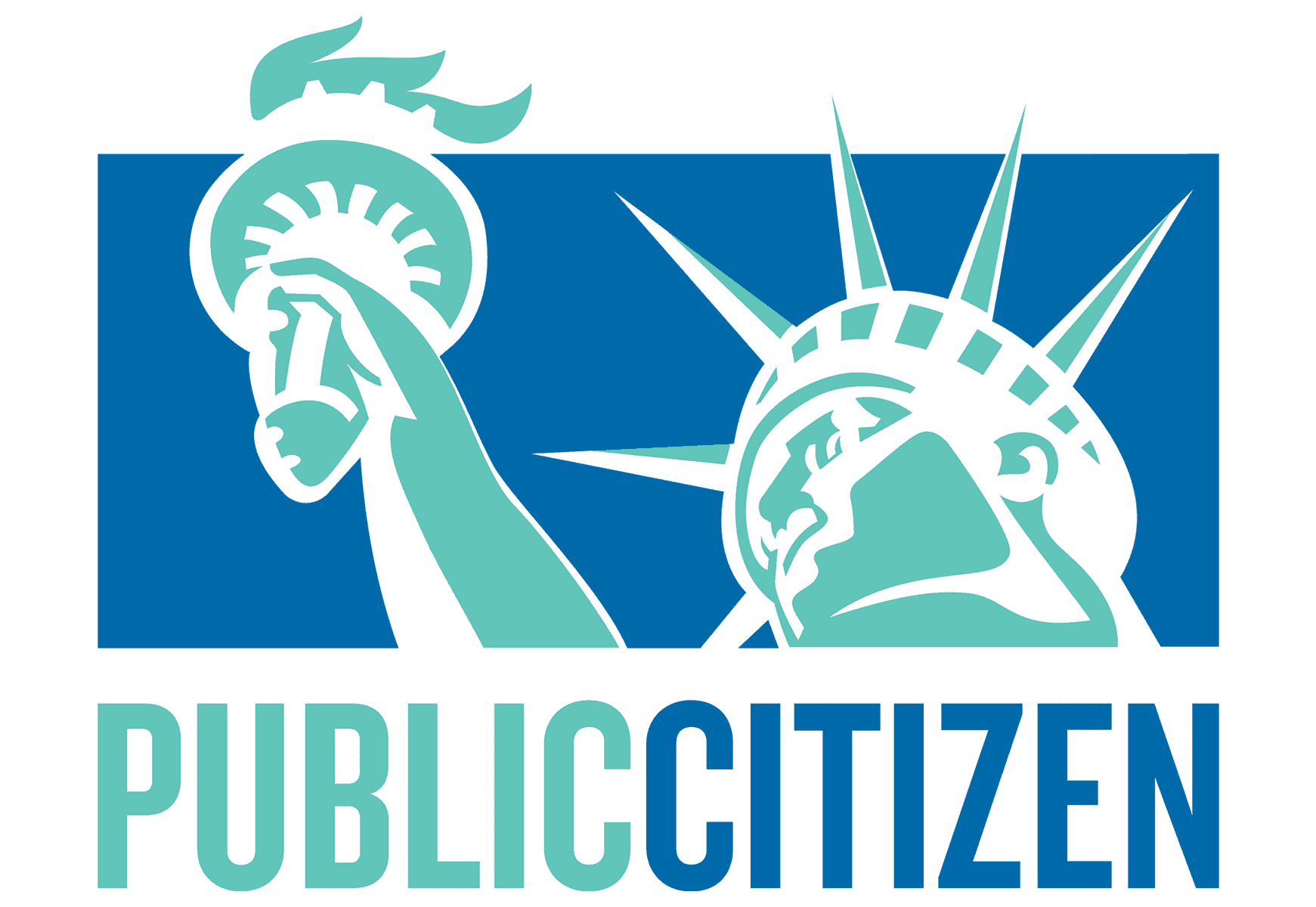 Although the U.S. Chamber of Commerce regularly denounces the “costly” American legal system and the number of lawsuits filed, the Chamber itself is a prodigious litigator, a new report (PDF) from Public Citizen’s U.S. Chamber Watch shows.

The Chamber files a court case or amicus brief roughly every other day of the five-day work week, according to the report (PDF), “Chamber of Litigation.” And despite its claim to represent small businesses, only 7 percent of the cases have been in favor of small business.

The Chamber went to court to argue:

“It turns out that the leading propagator of the litigation crisis lie is itself a serial litigator – on behalf of the world’s largest corporations and against the interests of consumers, the environment, workers and even small business,” said Robert Weissman, president of Public Citizen.

The Chamber is well-known as the nation’s largest lobbyist and as one of the largest dark money outside spenders on elections. Today [Oct. 26], the Chamber’s Institute for Legal Reform will gather hundreds of members at its annual Legal Reform Summit, featuring former Massachusetts Gov. Mitt Romney as the keynote speaker, to explore what it considers to be the perils of over-litigation.

Chamber Watch analyzed about 500 cases over a roughly three-year period in which the U.S. Chamber Litigation Center – a Chamber affiliate – was either a plaintiff or an amicus. Chamber Watch found that:

“By looking at the Chamber’s widespread use of litigation on behalf of the nation’s biggest corporations, it quickly becomes apparent that the Chamber is not a voice for the vast majority of American main street businesses, but rather a force to defend the interests of Big Business,” said Lisa Gilbert, director of Public Citizen’s Congress Watch division.

Added Dan Dudis, director of Public Citizen’s U.S. Chamber Watch program and author of the report, “Whether it’s suing to block environmental policies or standing in the way of worker and consumer rights, the Chamber uses litigation as a weapon against progressive reforms. The nature and frequency of the Chamber’s litigation that is highlighted in this report reveals the true face of the Chamber. Despite claiming to represent small businesses and condemning civil lawsuits, the Chamber wields litigation as a force on behalf of Big Business.”