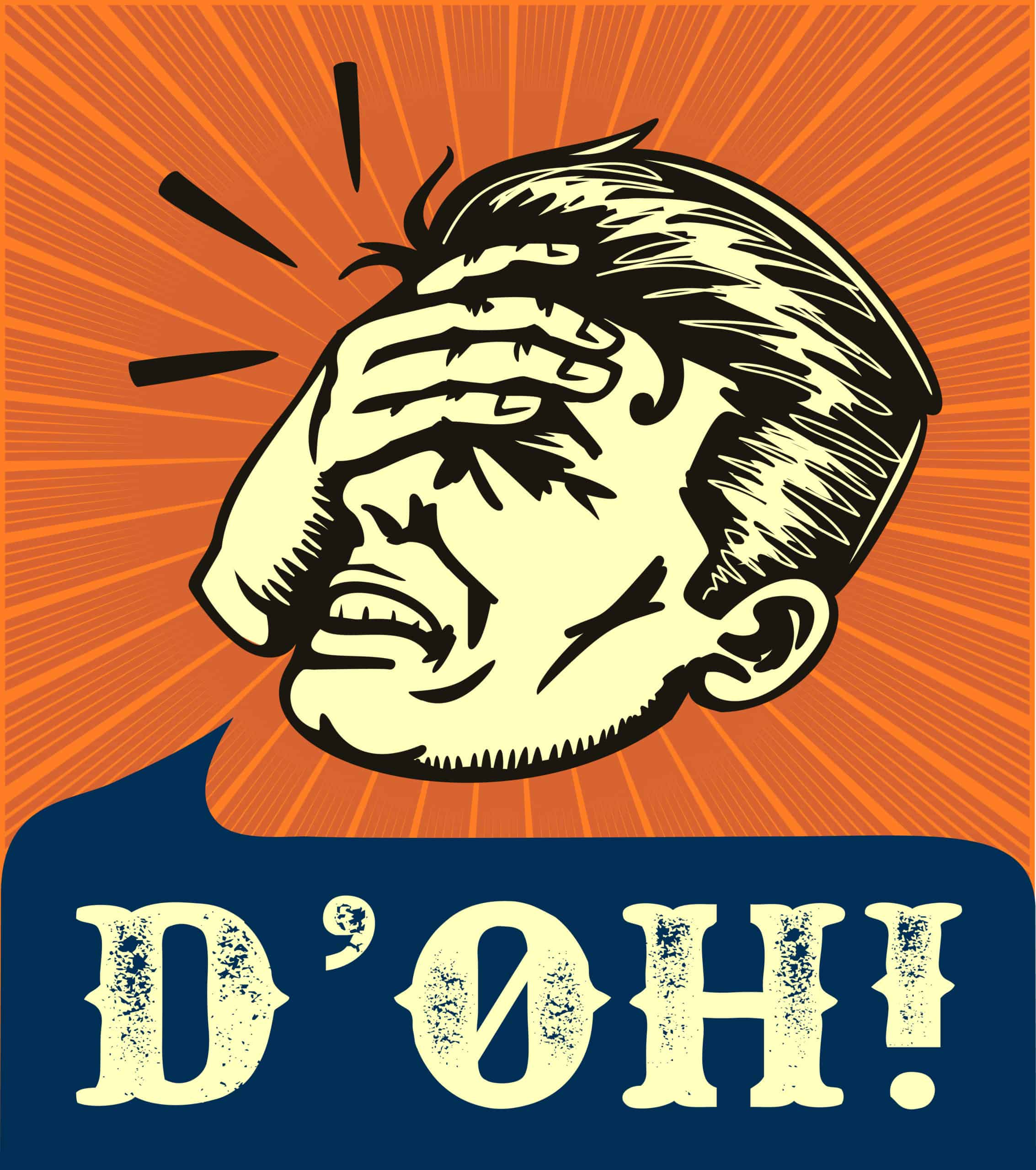 The Arizona Supreme court ruled that an attorney who mistakenly brokered a settlement against a client’s wishes had apparent authority to act on the client’s behalf, rendering the disputed settlement agreement enforceable.

The Robertson Group sued neighboring property owners, The Alling Group, over a water line.  Attorney Mark Sifferman represented the Alling Group.  The parties attempted mediation, but were unable to reach an agreement.

The Alling Group made a settlement offer requiring acceptance within 48 hours, according to court documents.  The Robertson Group attorney, Robert Grasso, informed Sifferman that it needed more time to the offer due to a Group member’s family emergency.

Sifferman advised the Alling Group to “leave the door open” for settlement.  Despite his recommendation, Alling Group members emailed Sifferman to tell him they did not want to extend the time and favored “removing the settlement offer proposed,”  according to the court opinion.

Sifferman did not read the email and extended the same offer to Grasso two days later.  Grasso timely accepted the offer for his clients via email.  However, after Sifferman learned that his clients did not want to extend the original settlement offer, he made a new settlement offer that materially varied from offer Grasso already accepted.

The Alling Group contended that Sifferman did not have authority to extend the settlement offer against its wishes, and believed that rule 80(d), providing that no agreement in a matter is binding if disputed, was triggered.

The Robertson Group moved to enforce the settlement and the trial court granted its motion.  The court of appeals reversed, concluding that the dispute on Sifferman’s authority triggered Rule 80(d).

Attorney has apparent authority to act

The Arizona Supreme court affirmed the trial court’s finding that the settlement agreement was enforceable because Sifferman could “bind clients who have cloaked [him] with apparent authority to act on their behalf.”

The court also determined that the client is not required to assent separately in writing to a written agreement that its attorney has authority to broker.

In this case, Rule 80(d) of the state rules of civil procedure did not apply, because it is only applicable when the parties themselves dispute the existence or terms of an agreement.  Even if the rule did apply, the email exchanges between Sifferman and Grasso satisfied the rule, binding The Alling Group to the agreement.

The case is Robertson v. Alling, Case number CV-14-0246-PR filed in the Supreme Court of the State of Arizona.