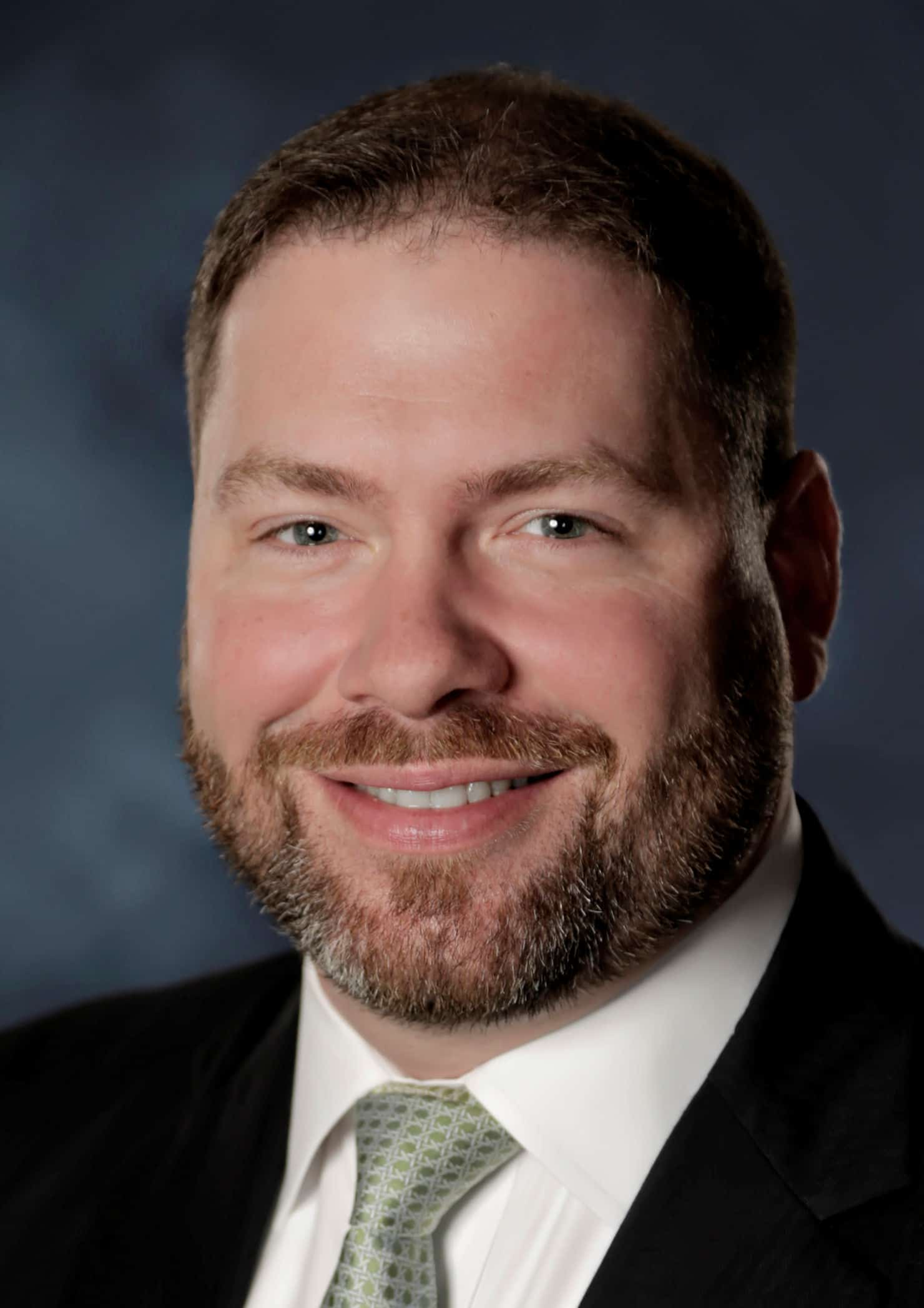 The law firm of Abraham, Watkins, Nichols, Sorrels, Agosto & Friend is pleased to announce that attorney Brant J. Stogner has been named a partner at the firm, which is the oldest personal injury law firm in Texas.

Stogner joined the firm as an associate in 2008. He has represented hundreds of plaintiffs in serious personal injury matters, including vehicle crashes, defective products, commercial disputes, and insurance bad faith claims. Whatever the type of case, his goal is to help his clients obtain justice and maximum financial recovery after an injury or death caused by another party’s negligence. While attending law school at South Texas College of Law, he was a National Champion in mock trial and National Best Advocate in moot court. He also won multiple state and regional championships and best speaker awards in both mock trial and moot court.

As a trial lawyer, Stogner has tried numerous cases to verdict, including one that resulted in the largest workplace injury verdict in Texas in 2009, a verdict of over $20 million. He was board certified in Personal Injury Trial Law by the Texas Board of Legal Specialization within his first five years practicing law, which is the soonest a lawyer can become board certified in Texas and is a distinction very few young attorneys achieve.

Several legal publications and organizations have recognized Mr. Stogner for his work ethic, skill, and experience. In just the past few years, he has received recognition from the following: