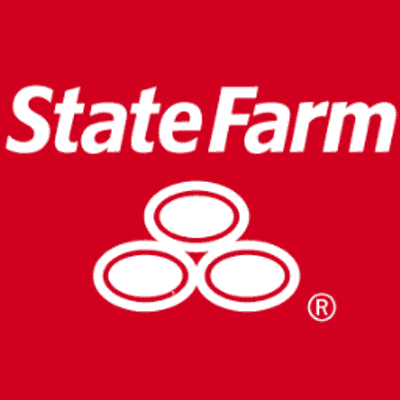 This was a 'bad faith' case, where the insurance company declined a pre-suit offer to resolve the case for policy limits.

A jury in McDonough, GA, awarded $1.4 million on June 16 to a Henry County man who was rear ended on his way to work. The plaintiff's lawyer said that State Farm negotiated in bad faith and obstinately refused to offer more than $35,000 to settle the case.

Shiver Hamilton, LLC, an Atlanta based serious injury law firm, represented the victim, Kenneth Cox, who was 50 years old at the time of the collision in May 2011. He is a carpenter, and had a variety of prior injuries and complaints of generalized back pain.

Cox was on a state road, turning into a driveway, when the other driver slammed into the back of his car. The driver who caused the crash is insured by State Farm.

"Before he came to us, our client's doctors told us he needed to have surgery on his back," said the plaintiff's trial lawyer and Shiver Hamilton partner Alan J. Hamilton. "State Farm was given an opportunity to settle the claim for policy limits – which were less than half of the projected medical and surgical costs. Yet the insurance company declined the opportunity to settle, insisting that the injuries were not related to the wreck but were instead a 'pre-existing condition.'"

The insurance company offered only $26,000 at that point. "It was then that we were contacted and associated on the case because State Farm made clear this one was going to have to go to trial," said Hamilton. A focus of Shiver Hamilton's practice is partnering with other law firms on 'bad faith' cases like this involving auto accidents, where the insurance company has declined a pre-suit offer to resolve the case for policy limits.

Attorney Hamilton worked closely with Cox, his doctors, and friends and co-workers, to present the story of how this crash affected his life and health. "That was key in the case – showing how this spine injury was not the same as more common back strains our client had endured over the years," said Hamilton, who tried the case with firm senior associate Scott Campbell.

The insurance company ultimately never changed its evaluation of the case, and offered only $35,000 to settle. The jury awarded 40 times that amount after trial. The verdict is believed to be a record for cases of this type in Henry County. On top of that, because of a pretrial 'offer of settlement' made by the Plaintiff's team, the Court also awarded over $500,000 in attorney fees against State Farm.

"It is both important and satisfying to hold insurance companies accountable to value cases fairly," added Hamilton.