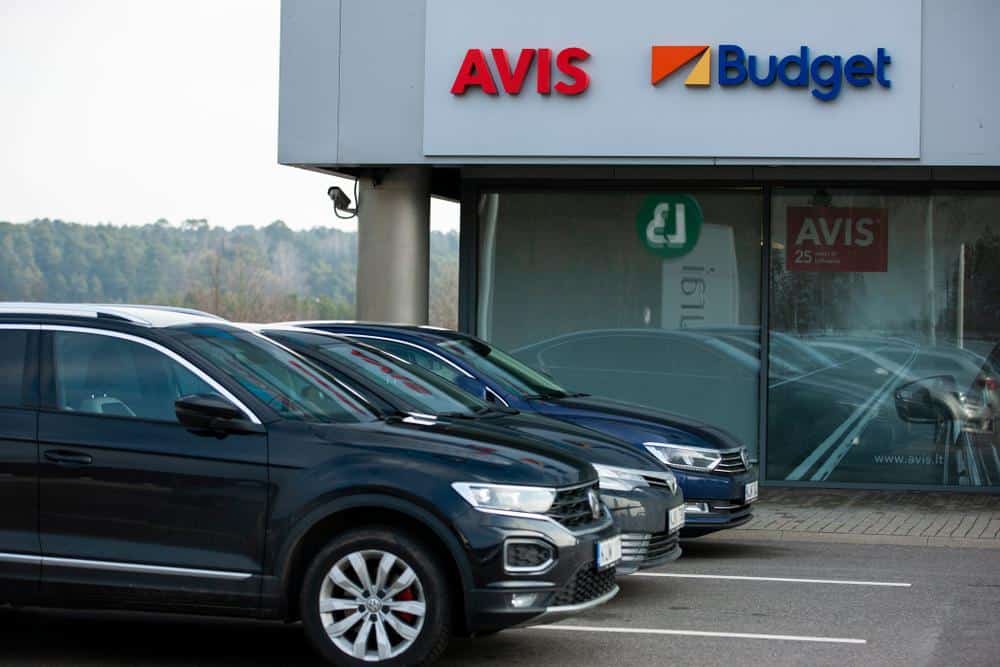 According to the contentions of the United States contained in the settlement agreement:

Avis Budget made false claims in connection with obtaining payments under an agreement with the United States managed by the Department of Defense Travel Management Office. From Jan. 1, 2014, through Dec. 31, 2019, Avis Budget submitted false claims and received payment from the United States for unallowable supplemental charges to car rentals, including collision damage waiver/loss damage waiver insurance; supplemental liability coverage/additional liability insurance; personal accident insurance; personal effects coverage/personal effects protection; and late turn-in fees. In addition to being unallowable, some of the fees Avis Budget charged were already included in the government rental rate.