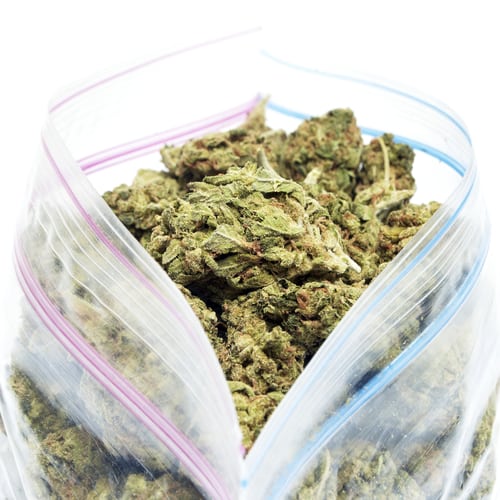 The Arizona Supreme Court ruled that finding trace amounts of marijuana metabolite in a driver’s bloodstream isn’t enough to convict the person of Driving Under the Influence (DUI).  The justices ruled that the state must prove that drivers have actually been impaired by the drug while driving.

According to the on April 22 ruling, police stopped a vehicle driven by Hrach Shilgevorkyan for speeding and making unsafe lane changes.  Shilgevorkyan admitted to smoking pot the night before, and submitted to blood tests, which revealed Carboxy-THC in his bloodstream.  Shilgevorkyan was charged with two counts of DUI.  The charge was dismissed by a trial judge, who argued in a pretrial motion that the blood tests didn’t reveal any THC or its metabolite, Hydroxy-THC.  Prosecutors argued that they didn’t test for Hydroxy-THC because it doesn’t stay in the body long and converts quickly to Carboxy-THC, which can remain in the body for up to 30 days.  The state then appealed the judge’s decision to the Arizona Supreme Court.

The opinion reverses a state appellate court memorandum decision from 2012 which stated that Arizona law prohibits “driving with a proscribed drug or ‘its metabolite’ includes the metabolite Carboxy-THC.”

The Supreme Court’s decision notes that the state’s position could create problems for Arizona residents who smoke marijuana for medicinal purposes.  Arizona legalized medicinal marijuana in 2010.