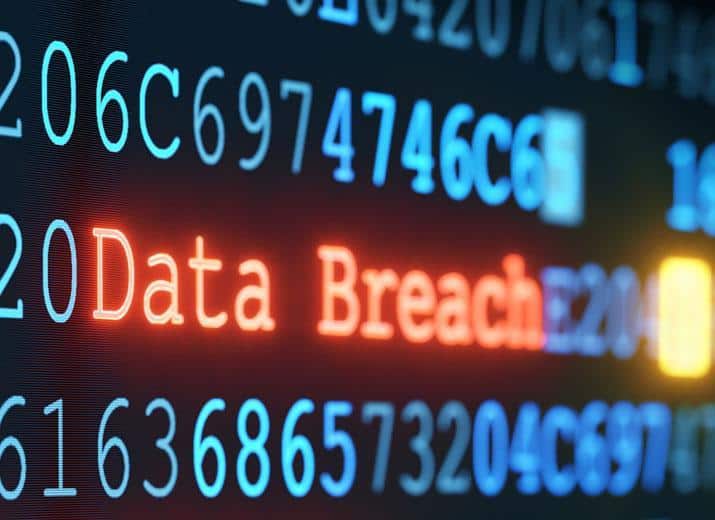 Banner Health has agreed to pay up to $6 million to victims of a massive data breach the Arizona health system experienced in 2016, according to court documents filed last week.

The plaintiffs in the case filed the motion for preliminary approval of a settlement to end a proposed class action over the cyberattack in federal court in Arizona.

Under the deal, nearly 3 million people who Banner notified after a 2016 data breach would be able to request reimbursement claims for expenses from the incident. Each class member's reimbursement is capped at $500 for ordinary expenses and $10,000 for extraordinary expenses. The overall cap that Banner agreed to is $6 million.

Read the source article at modernhealthcare.com