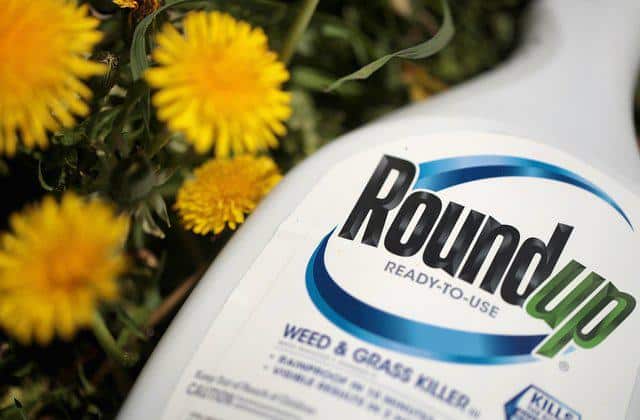 Bayer AG has asked a California appeals court to overturn an $86 million verdict that found it was responsible for a couple’s cancer caused by its glyphosate-based weed killer Roundup.

In a Friday night filing with the California First District Court of Appeal in San Francisco, the company said the jury’s verdict could not be reconciled with either the law or sound science.

The May verdict by a California jury drew nationwide attention for its massive damages, with the jury awarding more than $2 billion to Alberta and Alva Pilliod, who sprayed Roundup on their property for more than three decades to destroy weeds.

The trial judge later reduced the damages to $86 million.