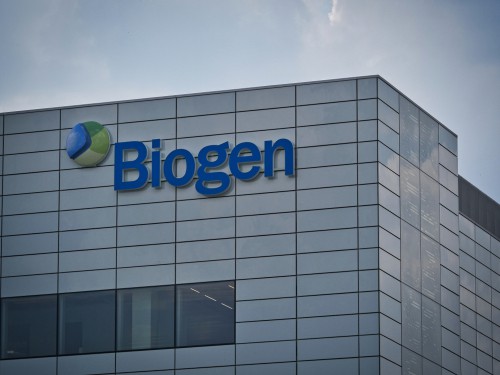 Biogen has agreed to pay $900 million to resolve allegations that it violated federal law by paying kickbacks to doctors to persuade them to prescribe its multiple sclerosis drugs, federal prosecutors said.

The agreement announced Monday settles a whistleblower lawsuit brought by former Biogen employee Michael Bawduniak, according to a statement from the office of U.S. attorney for Massachusetts, Rachael Rollins.

Under the terms of the settlement, Biogen will pay more than $843 million to the federal government and more than $56 million to 15 states for overbilling Medicare and Medicaid insurance programs. Bawduniak will receive a portion of the federal recovery.