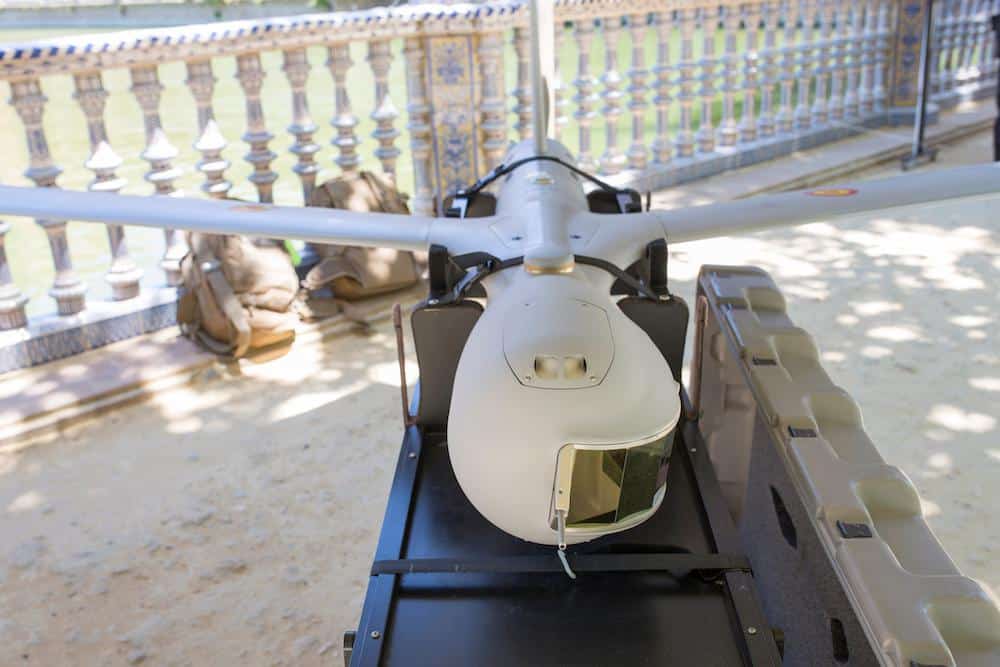 Bingen, Wash.-based Insitu, a Boeing subsidiary, has agreed to pay $25 million to settle allegations that it used recycled parts rather than new parts in military drones, the Justice Department announced today.

The parts were put into drones that Insitu built for the U.S. Special Operations Command and the Department of the Navy between 2009 and 2017, according to the U.S. Attorney’s Office for the Western District of Washington.

When Insitu was awarded the contracts to supply the drones, under the terms of no-bid contracts, the company said it would use new parts and materials. But according to the allegations, Insitu substituted less expensive recycled, refurbished, reconditions, and reconfigured parts.

“Taxpayers deserve to get what they paid for — especially in significant no-bid military contracts,” U.S. Attorney Brian Moran said in a news release. “Cases such as this one should be seen as a warning to defense contractors that false claims have no place in military purchasing.”

Read the source article at geekwire.com