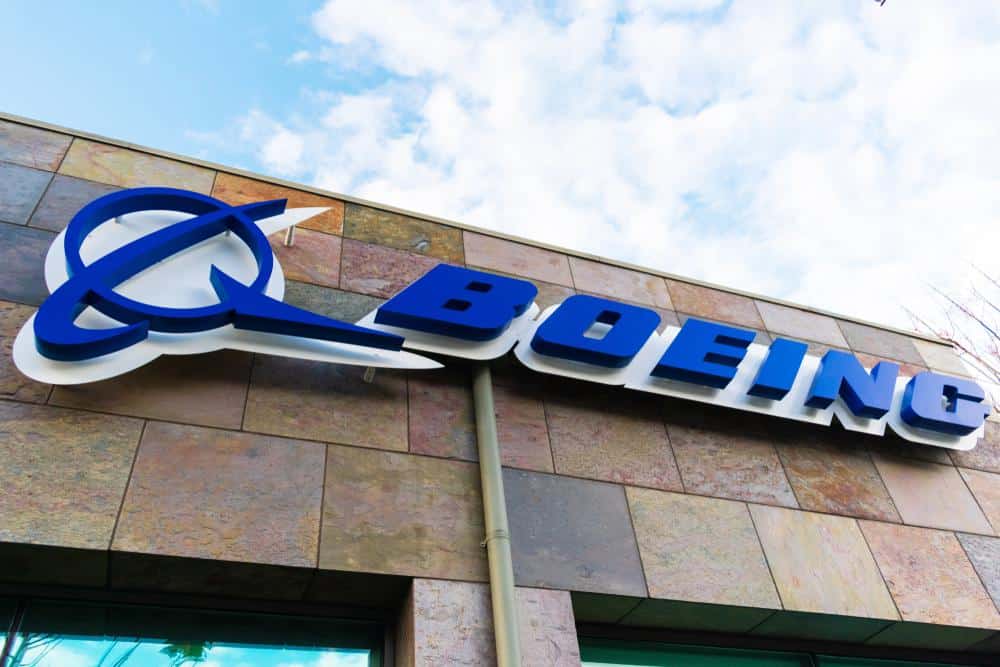 Federal officials say Boeing will pay at least $17 million and take steps to fix production problems on its 737 jets, including the Max.

The Federal Aviation Administration said Thursday that the settlement covers the installation of unapproved sensors and other parts on some Boeing 737 NG and 737 Max planes built between 2015 and 2019.

The settlement, while not a large sum for Boeing — the company had $15 billion in revenue in 2020, a down year — is the latest black eye for the iconic American manufacturer. Boeing is still struggling to recover from two deadly crashes that led to a long grounding of Max jets worldwide and other problems that have plagued the Max and other aircraft models.

Read the source article at ksat.com