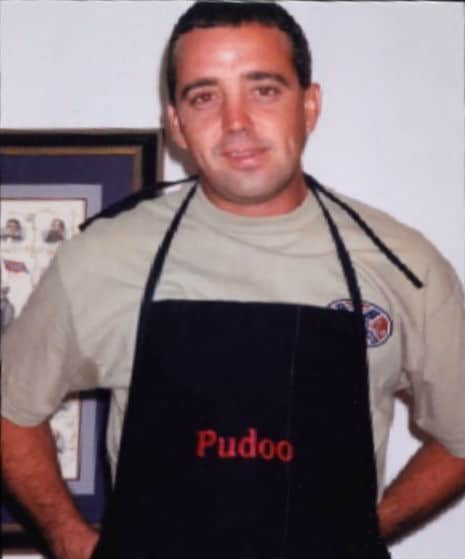 Klay Armstrong before the boiler explosion

BEAUMONT, TX – After four weeks of trial, a paper mill maintenance worker who was severely burned in an industrial boiler explosion obtained a significant confidential settlement. The explosion occurred in June 2006 at Georgia-Pacific’s paper mill in Cedar Springs, Georgia.

Jane Swearingen Leger of the Provost Umphrey Law Firm served as lead counsel on the case with a litigation team that included four Georgia lawyers.

80 surgeries as a result of the explosion

The plaintiff, Traci Evans, is the sister, guardian and conservator for her brother -- Klay Armstrong, 44, of Donalsonville, GA. Armstrong was a paper mill maintenance worker who was injured in the industrial boiler explosion. Evans’ brother was 36 at the time he was burned, suffered permanently disabling burns on over 68% of his body, spent six months in a medically induced coma and has had over 80 surgeries as a result of the explosion.

Evans brought the suit against the Hartford Steam Boiler Inspection and Insurance Company claiming Hartford was liable for her brother’s injuries because Hartford failed to conduct a thorough state safety inspection of the boiler and require safety components to be repaired before the boiler was returned to service.

Additionally, it was alleged that Hartford conspired with Georgia-Pacific to produce fake insurance policies in order to secure safety inspection certificates to satisfy the Georgia Boiler Safety Act.

After multiple postponements, the trial began for the third time on February 7, 2014 and continued for four weeks, before the confidential settlement was reached.

The company was willing to go to extreme lengths to hide the fake insurance they had issued. Their in-house lawyer who testified during trial was so evasive in his answers the trial judge held him in contempt of court and sentenced him to 5 days in jail.

The Court found as a matter of law that the policy did not meet the legal requirements of insurance. The company’s trial counsel was reprimanded by the judge twice during trial for violating the court’s orders and misrepresenting testimony to the court.

“We are incredibly pleased with the outcome of this case. Our client has received the compensation he deserves. This result demonstrates our dedication to our union clients, even in difficult, hard-fought cases.” says Leger.

Evans’ brother now spends time helping disabled children and wounded veterans enjoy hunting by showing them they can pursue a love of the outdoors despite disabilities. Evans thanked Leger through tears of joy for working tirelessly for her brother and said “our family will have a life we never dreamed possible due to your hard work.”

For more than 40 years, Provost Umphrey’s mission has remained to seek justice for those most in need – those who have suffered a personal injury or death due to the wrongful conduct of others.