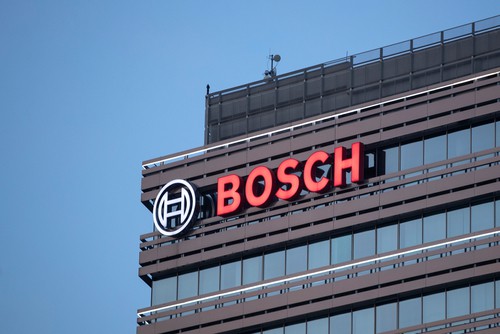 German auto supplier Bosch has agreed pay $25 million to resolve California’s probe into the company’s role in the diesel emissions scandals at Volkswagen and Fiat Chrysler, the company and state said Monday.

The settlement, which is subject to court approval, resolves allegations Bosch participated in misconduct by providing hardware, software, and software programming or calibration services to Volkswagen and Fiat Chrysler — now known as Stellantis — “when it knew or should have known that these auto manufacturers were violating environmental and consumer protection laws,” California Attorney General Rob Bonta said.

Bosch confirmed the settlement but said it “neither acknowledges the validity of the claims brought forward, nor does it concede any liability.”