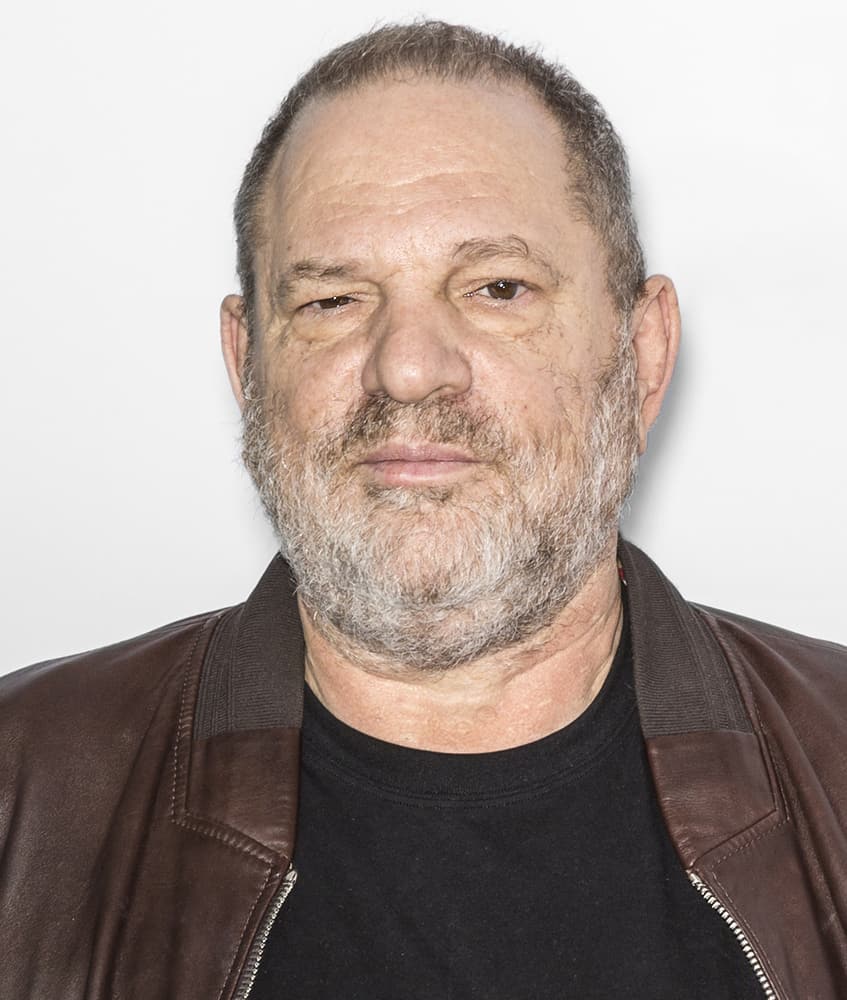 Benjamin Brafman, the attorney who's defending former Hollywood producer Harvey Weinstein, no longer wants to represent the accused sexual predator, a source with direct knowledge tells NBC News. Rumors have been circulating recently about Weinstein seeking other attorneys as his May 6 court date on rape charges draws closer. A spokesman for Weinstein confirms that he has been meeting with other attorneys to build a team with expertise on different aspects of the case. Brafman and Weinstein have reportedly been clashing over defense strategy.  Weinstein denies charges that he raped a woman in a hotel room in 2016 and forced another into a sex act in 2006. The next pretrial hearing in the case is set for March 7. Brafman will need the approval of the judge overseeing the case to drop Weinstein as a client, and changing attorneys could delay the upcoming trial.

Brafman will be honored as the Criminal Defense Trial Lawyer of the Year at the 2019 Trial Lawyers Summit, which starts this Sunday in South Beach.