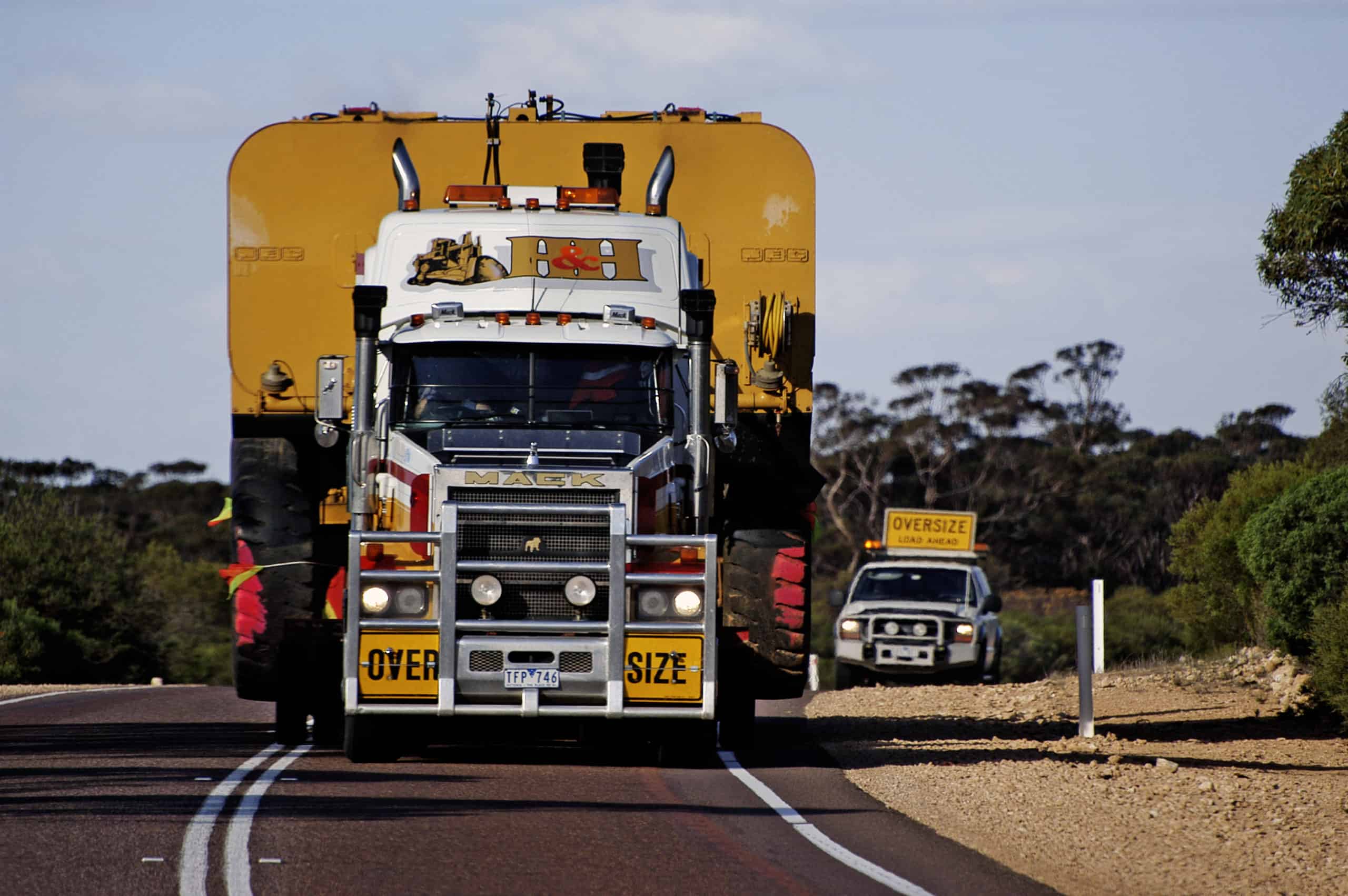 West Star created an unreasonable risk of harm to its employee by accepting an unusually large load and failing to provide necessary safety equipment.

The Texas appellate court ruled that an injured worker may keep a $5.2 million damage award for a brain injury sustained while working for a trucking company.

The Texas appellate court affirmed the trial court's judgment, stating the employer was negligent in providing a safe place to work.

Robinson was injured when he fell head first from an unevenly loaded flatbed trailer in April 2007. He was attempting to cover the load with a tarpaulin in the shipping yard of West Star Transportation.

Charles Robison and his wife filed suit against West Star in 2009, arguing that West Star was negligent and failed to provide a safe work place.

On appeal, West Star argued unsuccessfully that the evidence was legally and factually insufficient as to the three specific theories of liability:

West Star, based in Lubbock, TX, was a non-subscriber under the Texas Workers’ Compensation Act at the time of the accident. In Texas, employers may opt out of the state’s workers compensation program. Texas is one of few states that offer this alternative.

Non-subscribers manage their own employee injury claims through a company-sponsored employee benefit plan. According to USLAW.Org, non-subscribers increased when workers compensation rates went up.

As a non-subscriber, West Star does not have the defenses of contributory negligence, assumption of risk or negligence.

West Star's only defense to the suit was to show it was not negligent and thus not the proximate cause of Robinson's injuries. Alternatively, it could show whether the plaintiff was a guilty of some act of negligence.

West Star argued because Robinson was an experienced flat-bed operator he was not owed a duty to warn, train or supervise.

The court disagreed stating West Star created an unreasonable risk of harm to its employee by accepting an unusually large load and failing to  provide necessary safety equipment.

West Star's remaining issues on appeal were overruled by the court. It ruled that all evidence and testimony presented to the jury was legally and factually sufficient to support the verdict.