Should You Use Branded or Generic Ads to Attract Mass Tort Cases? 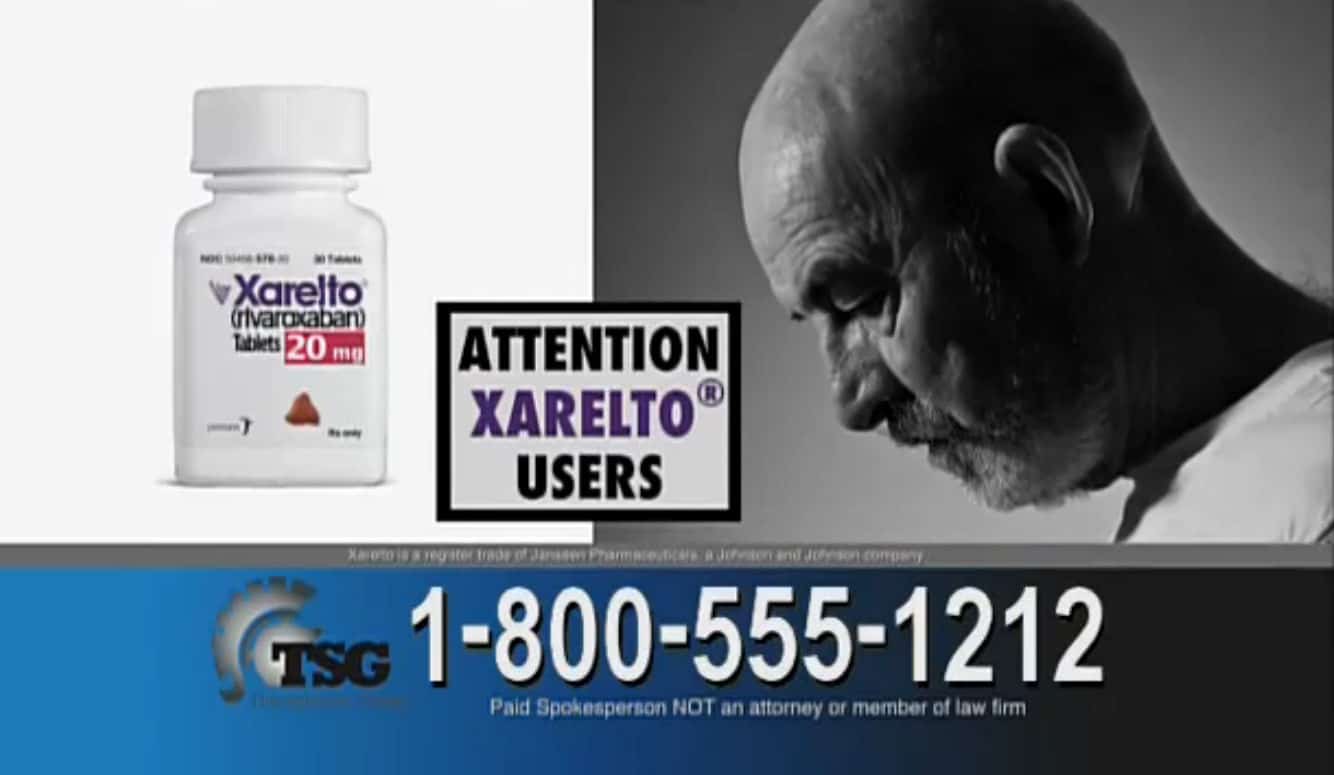 Example of a generic TV commercial, which is not branded with a law firm name.

“To brand, or not to brand, that is the question…” OK, I’m pretty sure that’s not what Shakespeare wrote, but we get that question about TV advertising from attorneys from time to time. Some firms broadcast ads branded with a law firm name and others use generic ads that do not mention a law firm.

The fact is, this is does not have to be an either-or question. At its most basic principle, both options work.

Branded campaigns have the ability to make a law firm practically a household name. TV as a medium is a facilitator of trust and lends itself to making brands a trusted source of information or representation.

Recognized legal brands on TV such as Pulaski & Middleman inclusive of the 1-800-BAD-DRUG vanity phone number, Sokolove and Parilman & Associates, are just a few names seen on TV daily.

Example of a TV commercial that is branded with a law firm name.

Branding also has benefits for web marketing and online lead capture. Should a consumer see a commercial and not want to speak with a lawyer initially or simply forget the phone number, there is a high probability that they will search out the brand online and locate the law firm separate of media cost. This is referred to as “organic lift” or “halo effect.”

Potential clients aren’t the only ones who know these names. Other mass tort attorneys look to these firms to acquire cases for their own dockets, allowing the name brand to do the advertising followed by the establishment of co-counsel or fee-sharing deals on the back end. Additionally, branding your law firm on television will help not only acquire customers but also alert the mass tort community that you may have cases that they want.

In several instances, law firms would rather stay out of the spotlight when it comes to advertising. This does not mean they are not looking to acquire cases, or that they do not want to use the power of television to drive up their case acquisition. For a myriad of reasons, they prefer to keep their practice out of the limelight and save it for the courtroom.

These firms will instead join together and use a generic campaign. Examples of these types of campaigns include The Sentinel Group, TVM Advocates and Risperdal Alert. Many times multiple law firms will go in together on a campaign and use generic brands to drive calls to their perspective consortium also referred to lead aggregation.

Depending on a firm’s appetite for case acquisition, they will utilize both branded and generic campaigns so they can double up their efforts. Generic campaigns will also drive a halo effect but because they are generic in nature those leads will come at a cost.

It still represents an efficient spend as they are priced much less than live calls. This becomes even more attractive when firms incorporate a performance driven model where instead of paying upfront for the media buys, they only pay for the calls that come in from the advertising campaign.

In our next blog post, we will address how to implement a campaign into mass media marketing using television and how to use either or both a performance-driven model as well as a traditional cash-buy model.