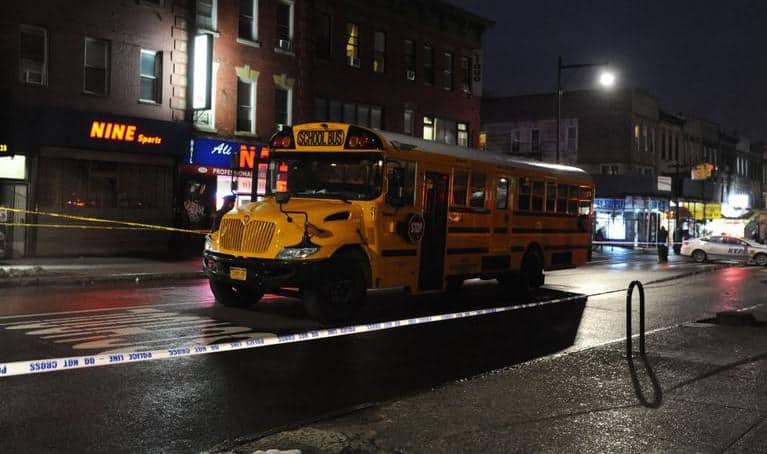 An 11-year-old Brooklyn girl was awarded over $43 million for the massive injuries she suffered after a school bus plowed into her.

“I’m happy everything worked out for my daughter,” her father, Tyrone Carbon, 35, of Crown Heights, said after the Brooklyn Supreme Court jury’s verdict in a civil suit against the school that owns the bus and employed its driver.

The girl — whose name is being withheld because of her age — was crossing the street at Nostrand Ave. and St. John’s Pl. in 2017 when the bus owned by the United Lubavitcher Yeshiva school mowed her down.

She spent nearly a month in Maimonides Hospital’s intensive care unit for a slew of severe injuries, including two fractured femurs, damage to her lungs, and multiple pelvic and rib fractures, court documents show.

The tears to her urethra were so bad that they required extensive reconstructive surgery, and must now use a suprapubic catheter to drain urine from her bladder.

Read the source article at nydailynews.com