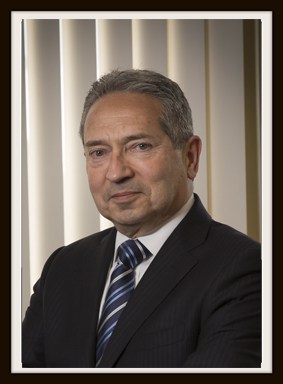 A jury in New York awarded $18.2 million to a woman who had to have more than 25 surgeries resulting in the loss of her small bowel because doctors failed to diagnose mesenteric ischemia, or inadequate blood flow to the small intestine.

Plaintiff Marianna Zielinska, a 49-year old homemaker, lived in Brooklyn with her husband Edward Sapkowski in 2008 when she presented three times to defendant Lutheran Medical Center with signs and symptoms of mesenteric ischemia.

She was discharged twice with a diagnosis of gastritis/enteritis. On her third presentation she was taken to surgery and eventually found to have portal vein thrombosis.

Zielinska has lost the majority of her small bowel leaving her with short bowel syndrome, which requires her to be on a limited diet, causes her to defecate shortly after a meal and left her with significant abdominal scarring and loss of tissue.

The verdict amount was $ 18.2 million, including $7 million past pain and suffering, $10 million future pain & suffering and $ 1.2 million past medical expenses.

Lutheran Medical Center settled for an undisclosed sum prior to the verdict. The verdict was rendered against surgeon Corneliu T. Volpe, M.D., who has offices in Brooklyn, NY and was called in during Ms. Zielinska’s second presentation at Lutheran Medical Center from June 13-21, 2008 for surgical consultation. The claim against him was that he misread an abdominal CT that showed evidence of portal vein thrombosis (clot) and ischemic (lack of blood supply) small bowel, hence failure to diagnose.

Further claims were that on her initial presentation at the hospital on June 8, 2008, Zielinska’s blood work and radiology studies indicating mesenteric ischemia were not appreciated and she was sent home with a diagnosis of uterine myoma (benign growth) that did not explain her symptoms.

On her third presentation on June 28, 2008, ischemic bowel was appreciated, she was taken to surgery during which portions of her bowel fell apart, she was admitted until February 26, 2009. During the admission over 20 surgical procedures were performed upon her. After her discharge, she had 4 additional hospitalizations and 4 additional surgeries.