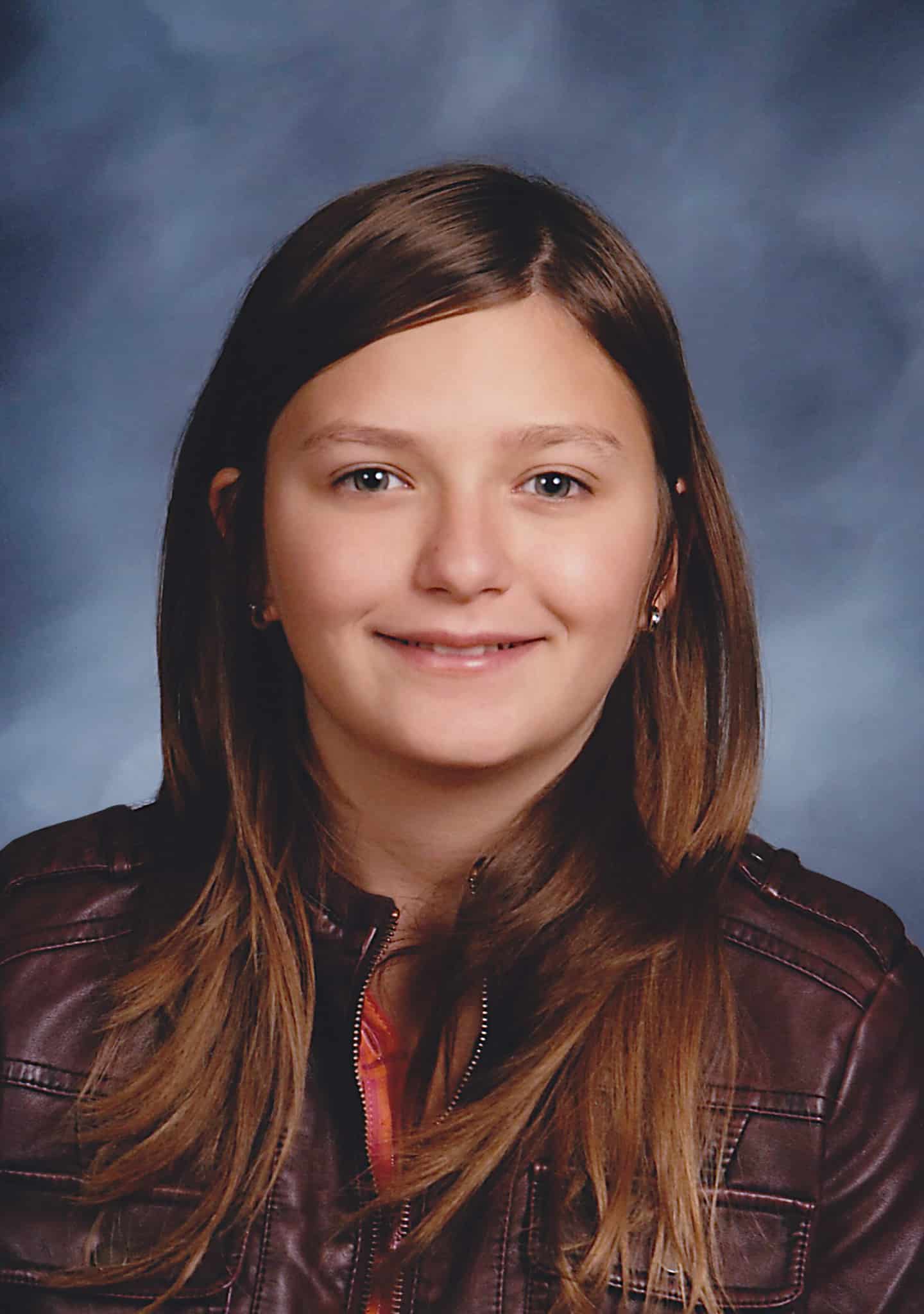 The child's mother contacted her daughter's school on multiple occasions to express her concerns and report the bullying she repeatedly suffered.

The mother of a sixth grader who hanged herself after being bullied by fellow students has filed a wrongful death suit against the Chicago Public Schools for failing to provide a safe and secure learning environment.

McKenzie Philipot was a Chicago Public Schools pupil who hanged herself on May 8, 2014, after being subjected to a full year of bullying at the Helen C. Peirce School of International Studies in Chicago’s Andersonville neighborhood.

McKenzie's mother, Beth Martin, is the administrator of her daughter's estate, and together with McKenzie's father, Travis Philipot, brought the lawsuit on her behalf.

The complaint demands a trial by jury against the two named defendants in the lawsuit, Chicago Public Schools and the Chicago Board of Education. Represented by attorneys with Corboy & Demetrio, P.C., the parents charge that the defendants had a duty to provide a safe and secure learning environment for all of their students, as well as a duty to provided reasonable and proper care in ensuring the safety of all students.

The Chicago Public Schools and the Chicago Board of Education have an anti-bullying policy in their Student Code of Conduct that mandates specific responsibilities for employees when addressing bullying.

The child's mother contacted her daughter's school on multiple occasions to express her concerns and report the bullying her daughter repeatedly suffered. The school, which is in control of its students while on school premises, failed to prevent any further bullying against McKenzie, which McKenzie's estate claims eventually led to her death.

The complaint alleges the employee agents of both the Board and the schools had reliable information that would lead a reasonable person to suspect McKenzie was the target of bullying. Among the alleged anti-bullying failures of the defendants are:

“The lawsuit claims that as a result of bullying, McKenzie sustained physical and emotional injuries that led to her suicide and that such conduct was in disregard of [Chicago Public Schools] policy,” said Robert J. Bingle, a managing partner of Corboy & Demetrio. “The school was aware of this bullying and did not follow the steps mandated by the [Chicago Public Schools] code to stop this behavior." Bingle is a National Trial Lawyers Top 100 Trial Lawyer.

The case is Beth Martin, Administrator of the Estate of McKenzie Phlipot v. Chicago Public Schools and Chicago Board of Education,  #2014L010493.