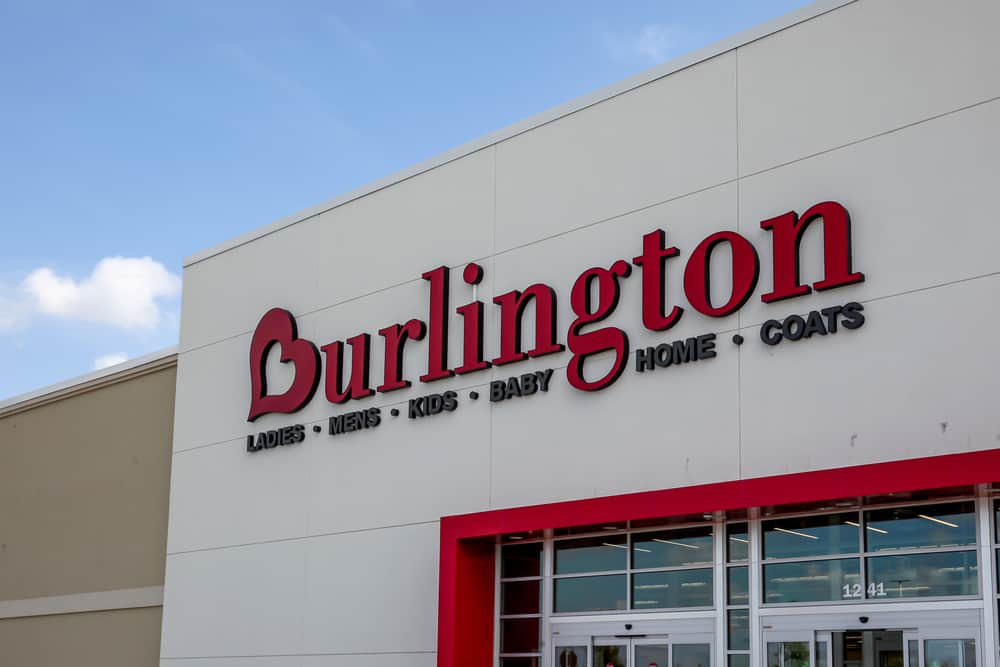 Discount retailer Burlington Stores, formerly known as Burlington Coat Factory, has agreed to an $11 million settlement in a lawsuit claiming that it refused to pay overtime to assistant store managers who weren’t bona fide managers with the power to hire or fire employees but could work 50 to 55 hours a week, according to court documents.

Burlington’s assistant store managers cleaned stores and did other tasks similar to hourly employees but their responsibilities did not include “exercising meaningful independent judgment or discretion” as managers, court documents said.

The proposed deal brings to $30.6 million what Burlington Stores has set aside to pay more than 3,000 assistant store managers who claimed in three separate suits filed since 2011 that they were entitled to overtime under federal wage laws for working more than 40 hours a week.

Read the source article at News.law.