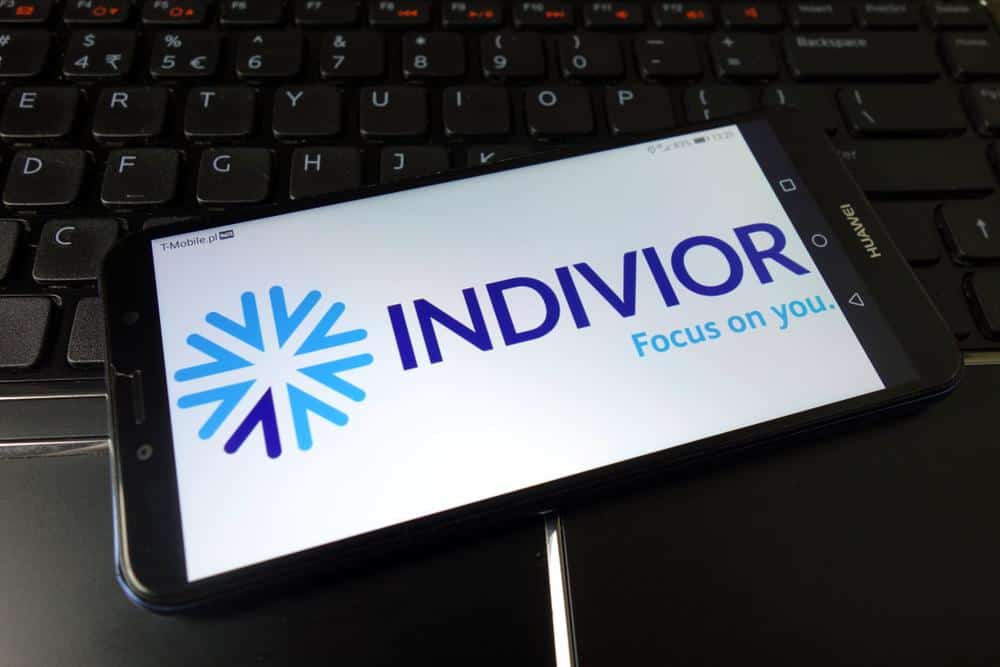 California Attorney General Rob Bonta today announced a $300 million settlement against Indivior plc and Indivior Inc. (collectively, “Indivior”) resolving claims that Indivior falsely and aggressively marketed Suboxone, resulting in improper use of state Medicaid funds. Suboxone is a drug product approved for use by recovering opioid addicts to avoid or reduce withdrawal symptoms while they undergo treatment. California was a part of the team of states that negotiated the settlement which will be paid to all 50 states, the District of Columbia, and Puerto Rico. Indivior will pay a total of $300 million to resolve various civil fraud allegations impacting Medicaid and other federal healthcare programs, with $203,735,800 going to Medicaid. The amount paid to the states, plus D.C., and Puerto Rico, will be $90,682,800.00 for their Medicaid recovery. California’s share of the settlement is $1,644,217.97 in restitution and other recoveries.

“Our country is battling a global pandemic in the midst of an ongoing opioid epidemic. Doctors and the public should be able to trust that what a company says their product can do is the truth, especially when the company claims it can be used during the treatment of something as serious as opioid addiction,” said Attorney General Bonta. “Today’s settlement should send a message that false marketing and improper use of California’s Medicaid dollars will have costly consequences.”

Read the source article at YubaNet