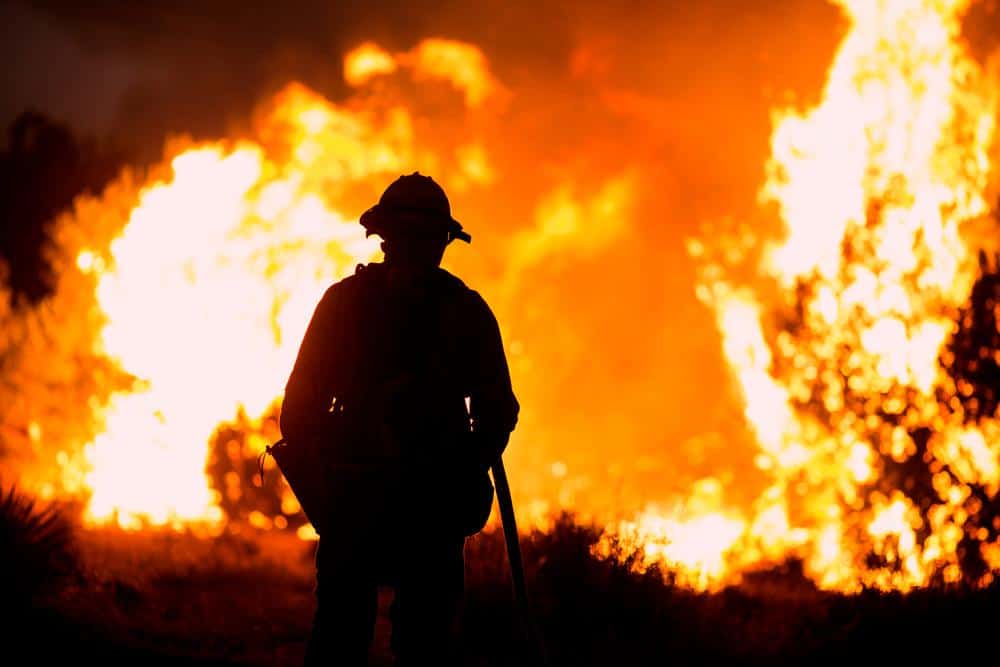 A trust approved by a federal judge to help compensate victims of deadly California wildfires sparked by Pacific Gas & Electric equipment paid survivors just $7 million while racking up $51 million in overhead in its first year of operation, KQED News reported.

The Fire Victim Trust was set up to compensate 67,000 victims as part of a bankruptcy settlement. Attorneys for the fire victims negotiated the deal on behalf of survivors, and it was funded half with cash and half with foundering PG&E stock.

PG&E was forced into bankruptcy after its equipment sparked the Camp Fire that killed at least 85 people and nearly wiped out the Northern California town of Paradise.