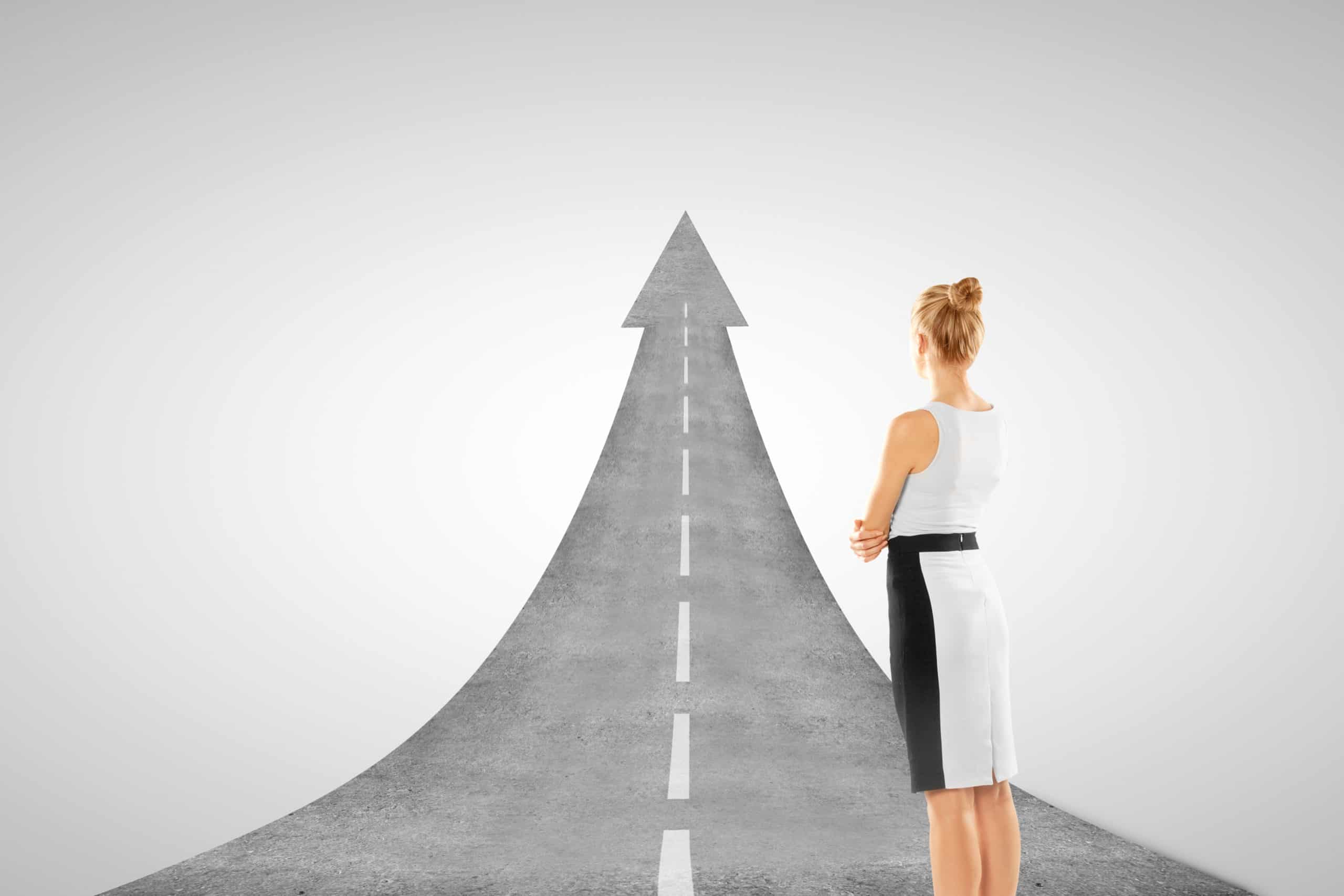 A California federal judge certified a class action against Farmers Insurance for current and former female attorneys who alleged they were discriminated against based on their gender.

Lynne Coates, who had worked for Farmers for a total of nine years, filed the original complaint. In the complaint, she alleged violations of the Federal Equal Pay Act and Title VII. She received a right to sue notice from the EEOC in April 2015.

Farmers argued against the class certification by claiming Coates and other female attorneys were not similarly situated, because of they had different job responsibilities.

The order stated, “The court finds no merit in defendants’ argument that any EPA collective action necessarily be unmanageable unless all of the proposed class members do substantially equal work,” according to Law 360.

When Coates was rehired to the company in 2010 and for four years after, she received “fully meets expectations” on all of her performance reviews. The good reviews were accompanied by salary increases. According to the complaint, Coates’ male counterpart frequently referred to her as his “law partner” or “HEAT partner (High Exposure Attorney Team).”

Coates learned in 2014 that several of the male employees with less experience had surpassed her salary in a short time frame. The complaint states that Coates' partner, with the same amount of experience and performing the same job, was earning between $150,000 – $200,000 compared to her $99,634.

Additionally, new attorneys with no insurance defense experience were hired on a larger pay scale than Coates and another female attorney who only earned $68,000.

Coates discussed the disparity with a senior manager, and was told he would look into the issue. Several weeks passed and Coates was stripped of responsibilities she had performed for several years.

Coates was not allowed to meet with certain clients, demoted from high profile cases, and not allowed to take depositions. After sending multiple emails to her senior supervisor regarding job duties and seeking clarification of her responsibilities without favorable results, she ended her employment with Farmers in August of 2014.

The complaint further alleged that the Farmers executive team being dominated by males affected all females throughout the company’s branch offices and showed a lack of commitment to promote female attorneys. The executives made the uniform policies, procedures, and practices created a disparate impact among female employees.