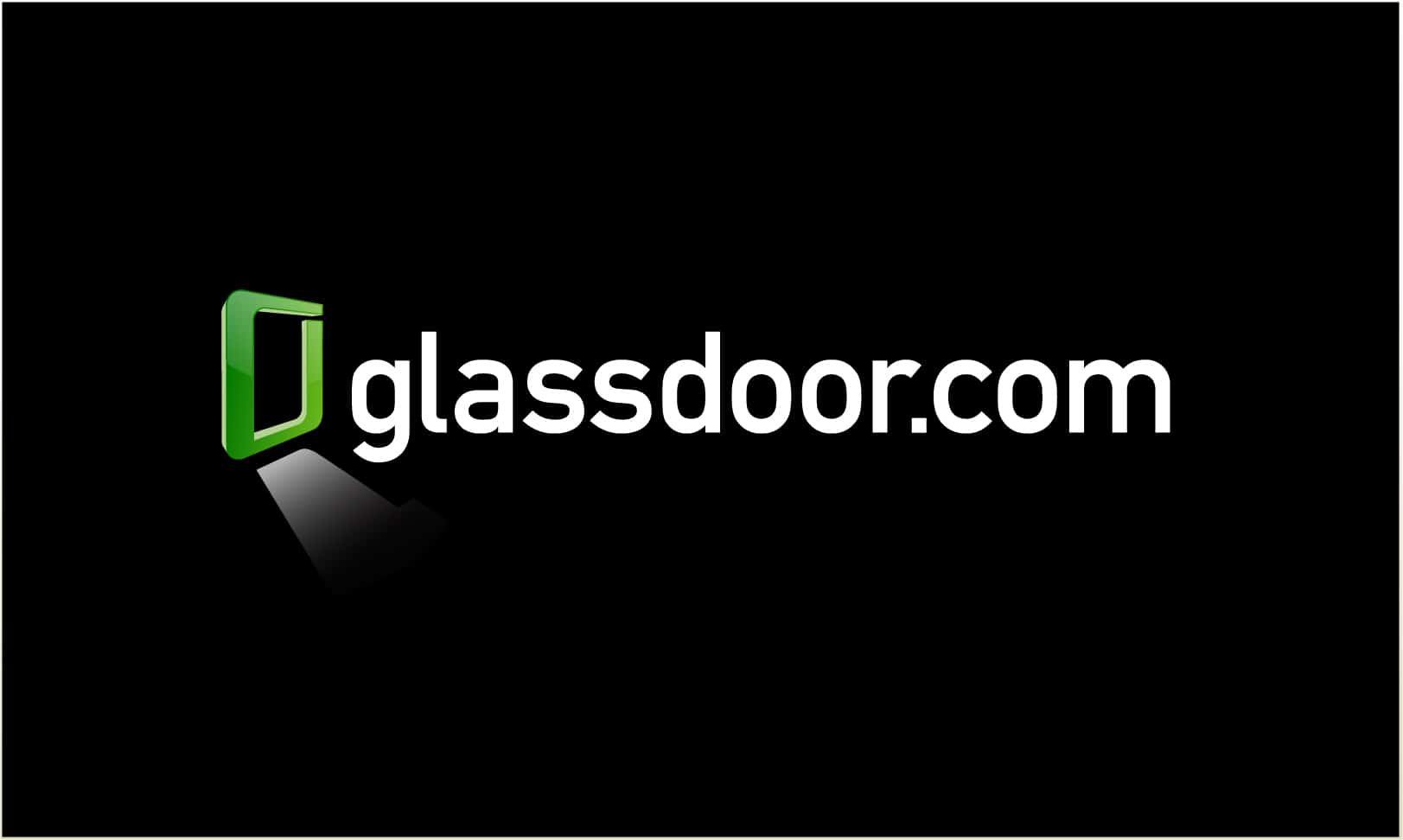 A California lawyer is determined to find out the identity of those leaving anonymous negative reviews about his law firm on the job listing website Glassdoor.com. Alleging the reviews are defamatory, the name partner of California law firm Layfield & Barrett is fed up with authors claiming to be current and former employees of the firm.

Attorney Philip Layfield filed a defamation case last month in Los Angeles County Superior Court against 25 “John Does” over anonymous Glassdoor reviews. Layfield believes former employees who “spew false information” and “spit their venom” on websites such as Glassdoor.com should have to answer for their conduct. Layfield and the firm also subpoenaed the website for identifying information about the authors of 12 different posts.

One reviewer wrote, “For the love of God, do NOT work here.” Another reviewer said working at the firm was “psychological torture.”

Layfield filed the subpoena because, in order to move forward with his defamation claims, he must know the identity of the reviewers. Layfield’s subpoena requested all documents that “state, list, describe, or refer to identifying information” related to the people who authored the posts. Glassdoor is not a defendant to the defamation claims, likely attributable to Section 230 of the Communications Decency Act. Under the Act, interactive online services are immunized from liability stemming from content uploaded by site users.

“People need to realize that just because you are sitting anonymously behind a keyboard, you can’t break the law,” Layfield said. “We are going to obtain the identities of these cowards and bring them to justice.” Glassdoor disagrees, however due to its standard practice “to fight on our users’ behalf to protect their anonymity and rights to free speech.”

Generally, people have a First Amendment right to speak anonymously. People can count on anonymity as long as they don’t do things to lose First Amendment protection. The First Amendment doesn’t shelter people who engage in cyberbullying, reveal trade secrets, or make threats.

Layfield said in a statement,

“With respect to the lawsuit filed, here is the reality. Our law firm has approximately 150 employees and 35 attorneys. We demand the best of the best. Many people lie about their skills, their experience and their desire to be the best when they interview. We pay top dollar for candidates and many of our attorneys earn in excess of $1 million per year. When people are lazy or incompetent, they either quit because the writing is on the wall or they are terminated. Unfortunately, most of those people are unwilling to recognize their shortcomings and they turn to anonymous blogs to spit their venom. The reality is that they should be upset with their parents for raising lazy and incompetent young adults, but they choose to spew false information on blogs such as Glassdoor. The majority of these posts contain blatantly false information. We are going to obtain the identities of these cowards and bring them to justice.”

Unfortunately for Layfield, a majority of the reviews on Glassdoor are just opinions, which are not enough to support a defamation claim. One review, which comes close to defamation, alleges that Layfield is unethical. Without more, however – such as citing a specific provision of the ethics code – even this comment will likely be construed as an opinion.

Layfield’s suit will thus likely be riddled with obstacles.