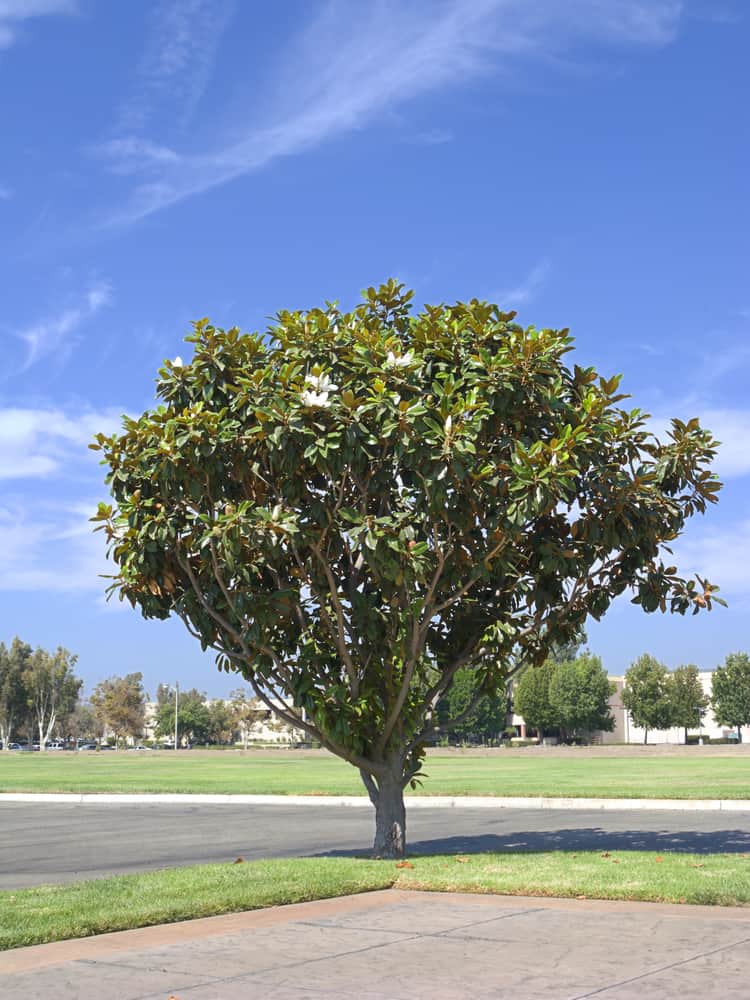 The California Supreme Court ruled that in a wrongful death action, government entities are not categorically immune from liability, if dangerous conditions on its property were a proximate cause of the plaintiff’s injuries. The court reversed and remanded the case to the lower court.

Applying previous court decisions, the state supreme court ruled that nothing in The Government Claims Act required the plaintiffs to show the condition caused the defendant’s conduct that precipitated the accident.

Plaintiffs Antonio and Janis Cordova’s three children were killed after a negligent driver collided with the children’s vehicle, causing it to strike a tree in the middle of a grassy center median. The parents filed a wrongful death action against the city.

The City of Los Angeles owned and maintained the median. Under California’s Government Claims Act, section 835, a public entity can be held liable for injuries caused on it property if the risk of injury was foreseeable and there was enough notice to correct the issue.

The state supreme court decided whether the plaintiffs were required to present evidence that the condition not only caused the plaintiff’s injuries but also contributed to the third party’s conduct.

The plaintiff’s children – Cristyn, Toni and Andrew Cordova – along with Cristyn’s boyfriend, Carlos Campos and a friend Jason Gomez – were travelling on Colorado Avenue when the defendant's vehicle veered into the side of Cristyn’s car.

Both vehicles were travelling above the posted speed limit and the impact caused Cristyn’s vehicle to spin out of control, hitting a large magnolia tree planted in the center median.

The three children and Jason Gomez did not survive the accident. The negligent driver, Rostislav Shnayder was convicted on four counts of vehicular manslaughter.

The parents argued that the magnolia tree in the grassy area was a dangerous condition and a proximate cause of the fatalities because it was too close to the traveling portion of the roadway.

To prove the tree presented a foreseeable dangerous condition, the plaintiffs submitted 142 accident reports that spanned a 10-year period from the same location. Additionally, testimony from several experts viewed the condition the same way.

The city objected and moved for summary judgment, arguing that the plaintiffs had to prove the public property in some way “caused, facilitated, or encouraged” Shnayder’s conduct. The city also objected to the evidence plaintiff presented. The trial and appeals court agreed with the city’s argument.

Specifically, the lower court stated that even if the evidence were wrongfully excluded, nothing about the street would cause someone to veer into the trees.

Under the Government Claims Act, a public entity may be held liable for injury caused by a dangerous condition on its property, if the risk of injury was reasonably foreseeable and the entity had sufficient notice of the danger to take corrective measures.

A dangerous condition of public property arises when it is physically damaged, deteriorated, or defective in a way as to foreseeably endanger people using the property.

The court explained that a third party conducting a harmful act on public property alone is not sufficient to invoke section 835.

The plaintiff has to show that the dangerous condition existed at the time of the injury, and the the condition of the property caused the injuries.

On remand, the state supreme court instructed the lower court to consider the evidence presented and determine whether the roadway was in fact a dangerous condition.