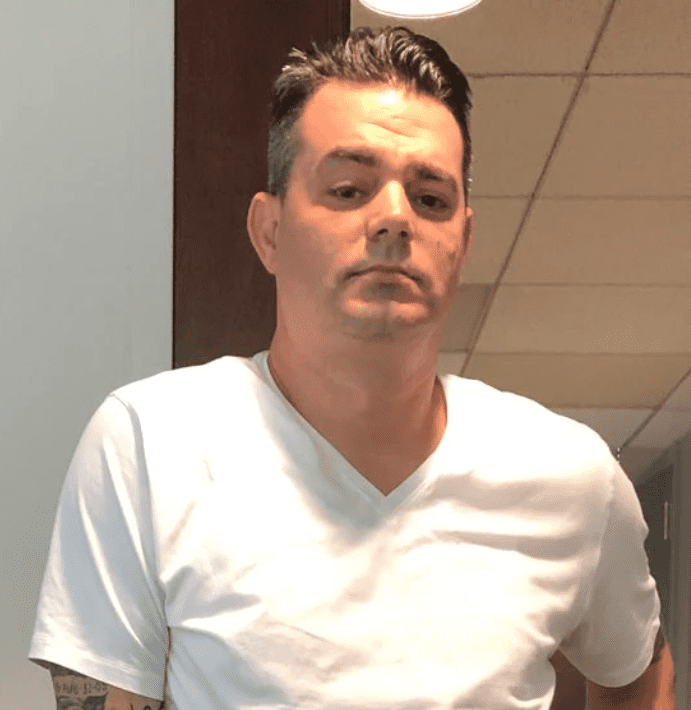 A Northeast Philadelphia carpentry foreman has won a $10 million settlement of a lawsuit he filed against a Delaware County contractor after he was critically injured during construction of a Delaware River waterfront apartment high-rise in Old City.

Michael Little, 43, was forced to retire after he slipped and fell in 2016 on an ice-covered hallway at the One Water Street building, then under construction on Columbus Boulevard. He has had five surgical procedures on his right ankle and leg, walks with a cane, and suffers from complex regional pain syndrome, according to the suit.

His lawsuit was settled Oct. 25, when First State Mechanical of Boothwyn agreed to pay $8.05 million and a Chester County subcontractor agreed to pay $1.95 million.

Read the source article at Inquirer.com