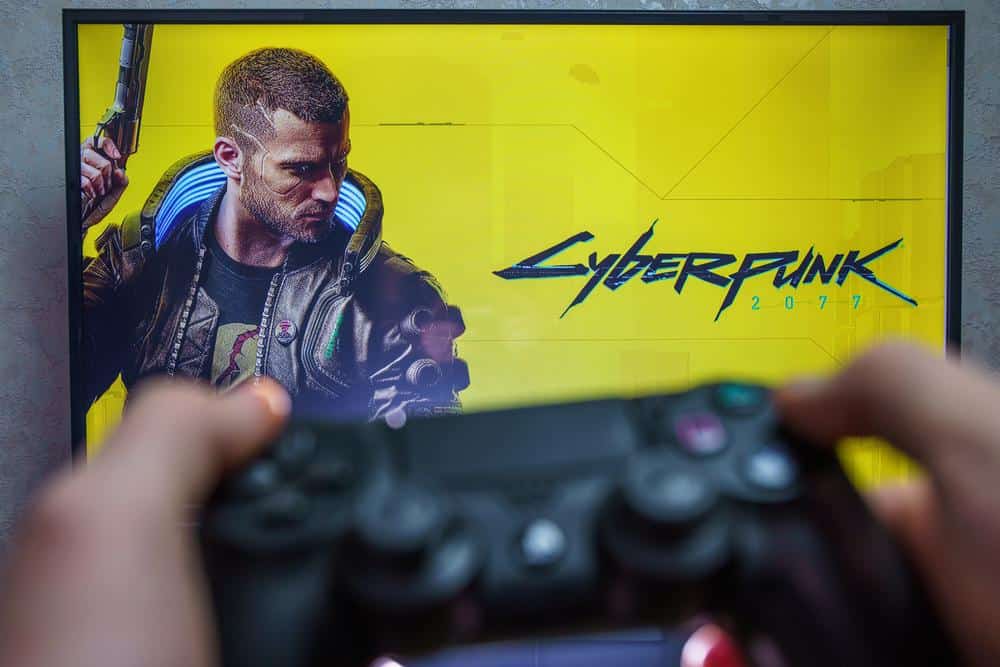 CD Projekt reaches settlement on the Cyberpunk 2077 class action lawsuit, the Polish developer and publisher has announced this past week.

While the legal proceedings regarding the numerous lawsuits (which combined into one big class action lawsuit), the news that CD Projekt reaches settlement came shortly after they suspended proceedings to propose some kind of out-of-court settlement.

The settlement is set to $1.85 million USD and if the court approves of the proposition, all plaintiffs will relinquish any and all claims against CD Projekt and the members of its management board. Essentially, if this gets approved, the entire launch fiasco regarding the quality of Cyberpunk 2077 will go away, at least in the courts.