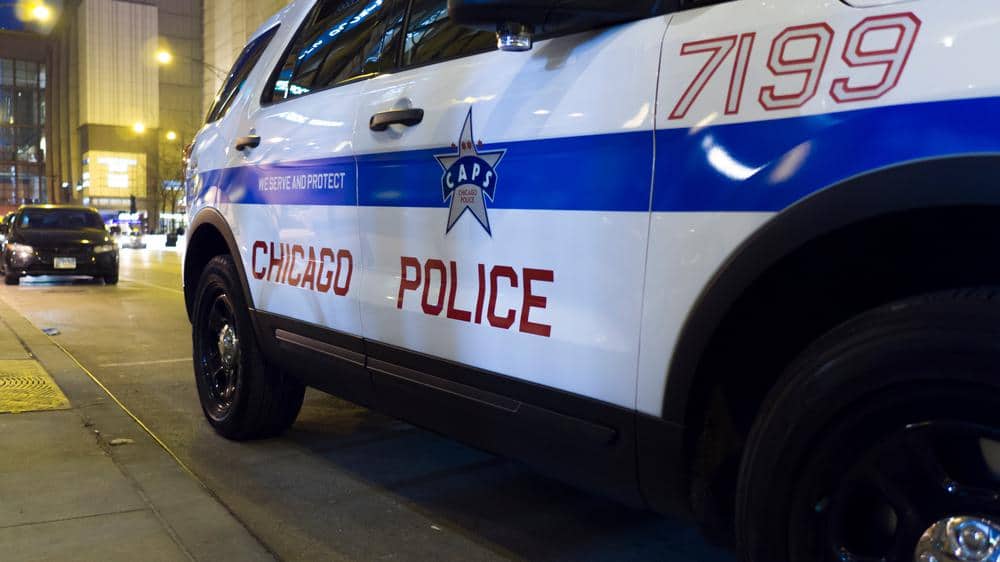 City attorneys are asking the City Council to approve a $20.5 million settlement for two men who spent 23 years in prison, after prosecutors agreed to dismiss all charges against them, amid claims they were framed by a disgraced former Chicago Police detective.

The proposed settlement with Jose Montanez and Armando Serrano is on the agenda for the Finance Committee on Monday.

The two were convicted in the 1993 murder of Rodrigo Vargas, whose body was found in a van parked near a Chicago elementary school, but were later released after the Illinois Appellate Court reversed the convictions, finding “profoundly alarming acts of misconduct” in the Vargas murder probe, and Cook County prosecutors later asked a judge to dismiss the case altogether.