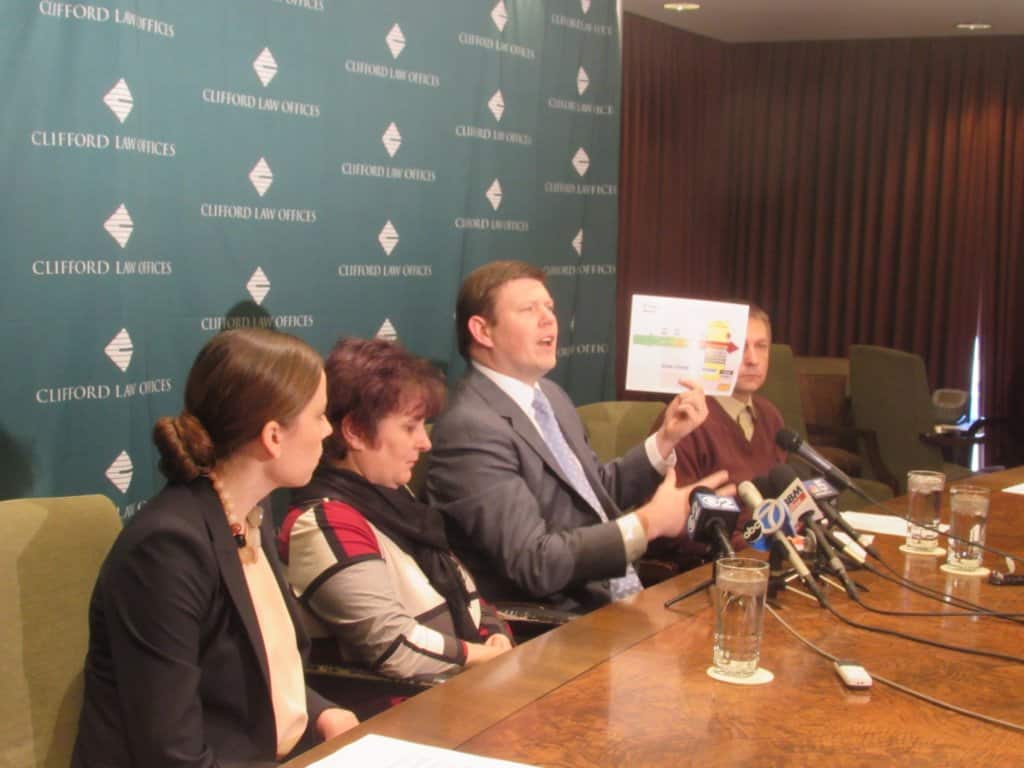 A Chicago woman who suffered a severe stroke 13 days after starting the controversial birth control medication Yasmin has been awarded $14 million in a medical malpractice lawsuit against the doctor who prescribed the medication.  Dr. Zbigniew Aniol wrote the prescription for Mariola Zapalski, 37, who is now wheelchair-bound after the stroke paralyzed the left side of her body and caused profound and permanent brain injury.  A four woman, eight man jury reached the verdict April 18 after a two-week trial before Cook County Circuit Judge Edward Washington II.

Dr. Aniol prescribed Yasmin for Zapalski in 2007 to help control irregular bleeding.  Less than two weeks later, she suffered the stroke that left her partially paralyzed.  She now requires 24/7 care by her husband Rafal, who is unable to work.  The Zapalskis immigrated to the US from Poland, and now live in Elmwood Park, a suburb of Chicago.

Yasmin, which is still available, has been criticized by medical professionals for its severe side effects, including causing strokes in young women.  The FDA has issued a safety review update for Yasmin and other birth control drugs containing drospirenone because of an increased risk of blood clots.

National Trial Lawyers Top 40 Under 40 member Bradley Cosgrove of Clifford Law Offices in Chicago represented the Zapalskis.  “We are pleased with the fact the jury understood the seriousness of this case and the severity of Mariola’s injuries,” Cosgrove said following the verdict. “The conduct of the defendant left a young woman’s life forever changed and hopefully this verdict will send a message to other health care providers to be very careful in prescribing this medication that can be very dangerous.”  Cosgrove was assisted by Sarah King, an associate with Clifford Law Offices.

Cosgrove reached a $2.5 million settlement with Resurrection Medical Center about a month ago.  Officials at Resurrection referred the Zapalskis to Dr. Aniol.

The case number is 09 L 4061.  Attorneys for the defendant, Dr. Aniol were Charles Redden and Amy Thompson of Pretzel & Stouffer.