Chicken Consumers May Be Eligible for a $181 Million Settlement 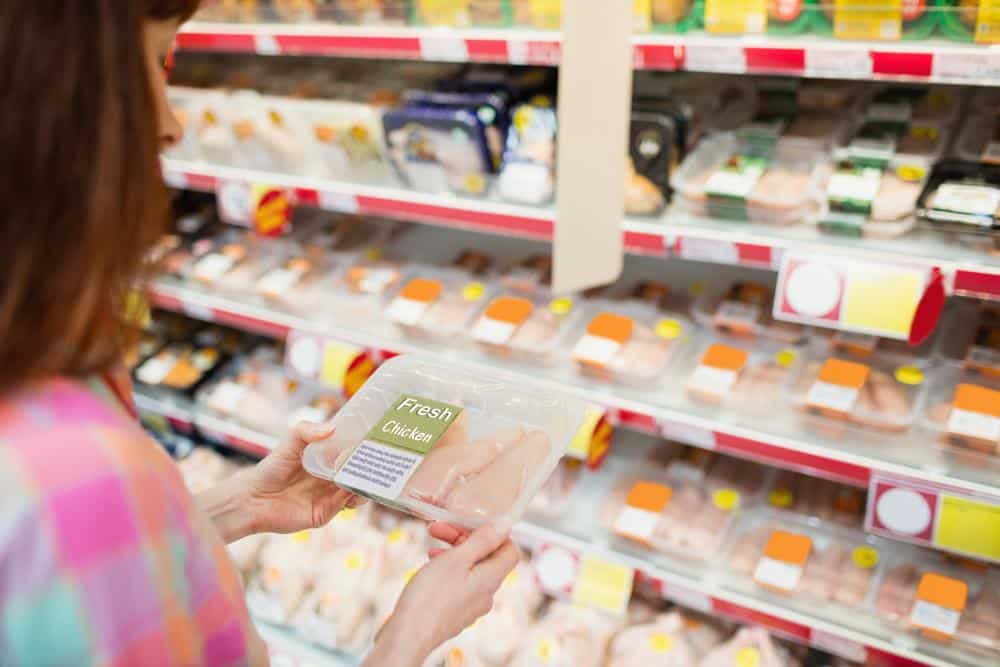 A class action called “Broiler Chicken Antitrust Litigation” is pending in the United States District Court and that could mean money for you if you have bought chicken in the past 11+ years.

Plaintiffs, on behalf of chicken consumers, allege that chicken processors in the United States and their co-conspirators conspired to restrict the supply of, and fix, raise, and stabilize the price of chicken, as of January 1, 2009, in violation of federal and state consumer and antitrust laws.

Both sides reached a settlement of $181 million in the United States District Court for the Northern District of Illinois. Before any money is paid, however, the Court will hold a hearing to decide whether to approve the Settlements.

Read the source article at fallriverreporter.com