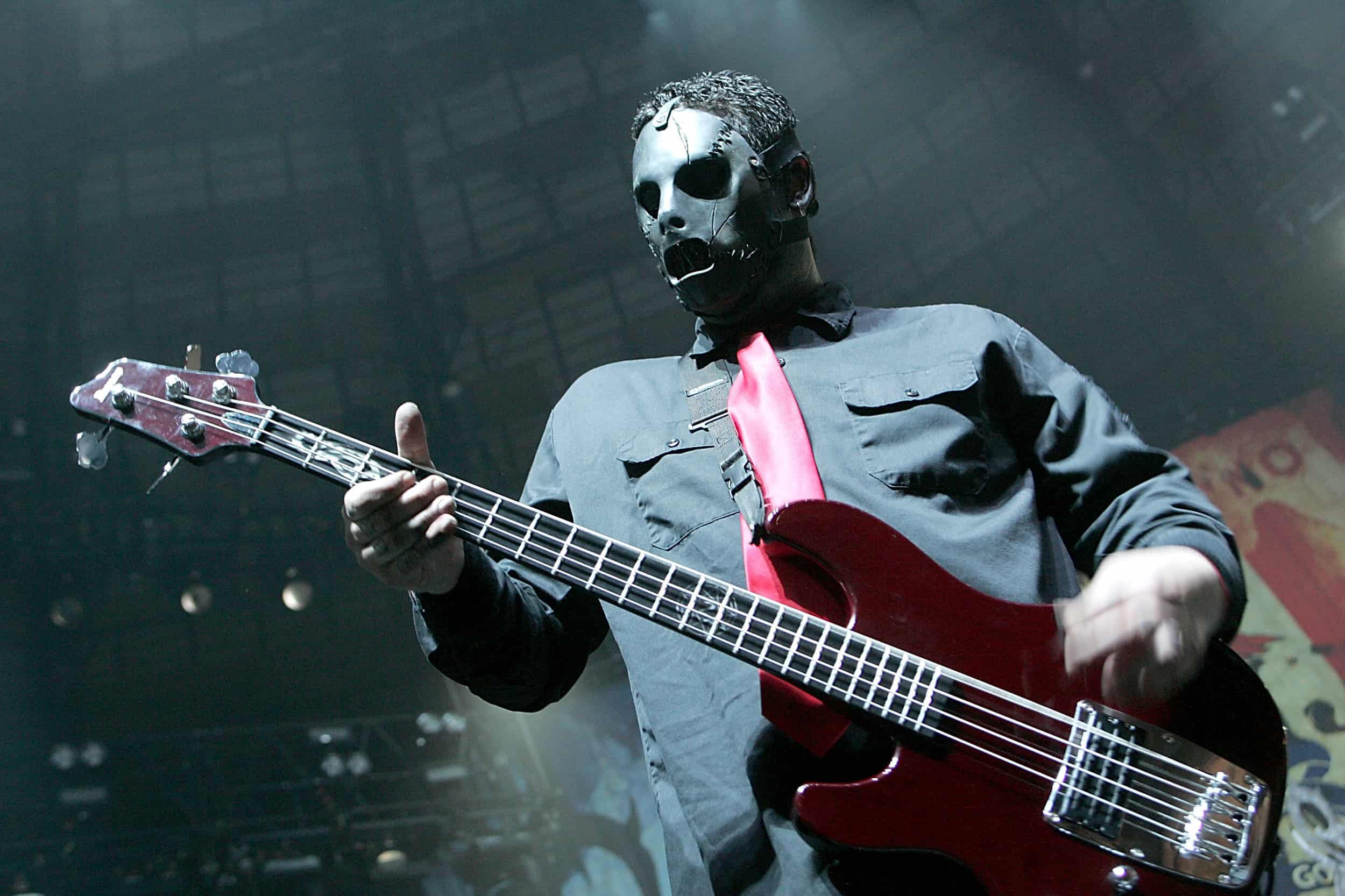 The late Paul Gray, former Slipknot bassist, died from an overdose or lethal combination of medications. Before his death he was being treated by Dr. Daniel Baldi, an addiction medicine and pain management specialists.

Paul died on May 24, 2010. Breena Gray, then pregnant with their daughter filed suit a wrongful death action against Dr. Baldi, and others involved with Gray’s treatment. The lawsuit was filed on February 14, 2014.

Gray argued the claims were not time barred because she did not discover the actual injury and cause of Paul’s death until two years later.

Generally, under Iowa law a child has until age 10 to file a wrongful death action. Baldi asserted the child was not a minor under the statute and therefore could not bring a claim.

Despite Baldi’s plead for strict reading of the rule, the court believed an unborn child’s deprivation occurs when they are born, not immediately at the parents death.

The court declined to address any philosophical arguments about unborn children as beyond the scope of a parental consortium claim and a “fools errand.”

The court held that a child conceived but not yet born at the time of their parent’s death can bring a parental consortium claim after the child is born. The court reversed the district courts summary judgment.