Child Sues Chicago Board of Education Over Sexual Abuse by Employee 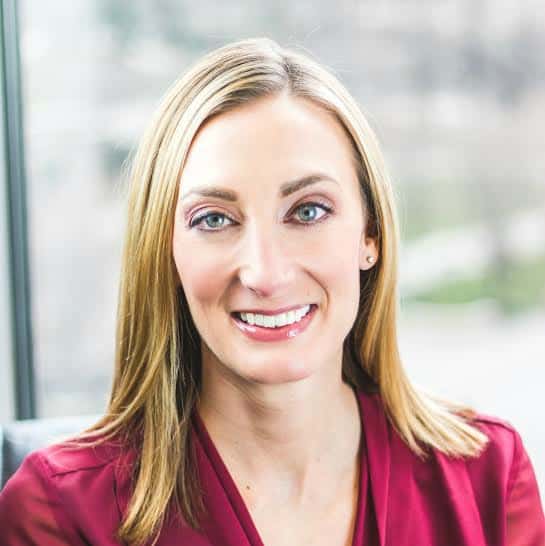 A former elementary school student filed suit against the Chicago Board of Education, claiming he suffered years of sexual abuse by an employee who organized school sponsored programs for students.

According to the complaint filed by Chicago attorney Lyndsay Markley, the CBE knew that the accused perpetrator, Marvin Lovett, was not fit to work with children, but continued to employ him despite receiving warnings that Lovett was acting inappropriately towards male minors.

"We believe that the evidence in this case will show that the CBE allowed a predator to walk the halls of an elementary school for years preying upon innocent children.  My client deserves to be compensated for the horrific abuse he suffered at the hands of a CBE employee.  All children deserve to be safe. The CBE must be held accountable and take action to ensure that this tragedy is not repeated," Markley says.

The case is John D. Doe v. Board of Education, No 2017L008977, Circuit Court of Cook County, Illinois. The boy was abused from 1988 through 1993 while attending James Weldon Elementary School in Chicago’s North Lawndale Community.

This is the 20th victim to come forward with an allegation of sexual abuse with against Lovett and the first plaintiff in a lawsuit only against the BOE. The other 19 plaintiffs claim that they were abused during Lovett’s employment with the United Airlines Believers Program in a lawsuit filed against United Airlines, Inc., the BOE, and I Have A Dream Chicago, Inc.

Sylvester Jamison shot Lovett to death in his apartment in 2000. Jamison, then aged 17, told police that Lovett had sexually abused for years. During the police investigation, 140 video tapes were found in Lovett's apartment depicting sexual acts involving African-American male minors.

Markley represents a number of other plaintiffs with allegations of sexual abuse against Lovett during his time as an agent of the BOE and intends to file these over the next several months.

“All parents deserve to feel safe entrusting their children to Chicago Public Schools for an education.  All children can, and should, be safe attending school. This case is a parent's worst nightmare: sexual abuse of their child by a man the Chicago Board of Education empowered," Markley says.

Lyndsay Markley is an NTL Top 100 Trial Attorney. She has dedicated her legal practice to fighting on behalf of persons who suffered injuries or death as the result of the wrongful or careless conduct of others.