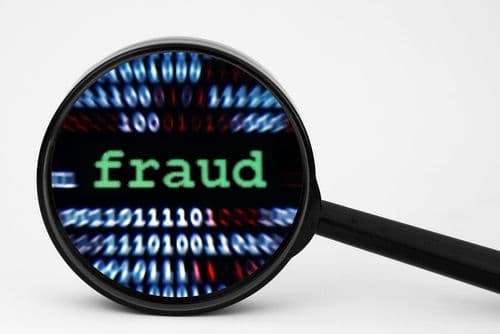 The CFO of the Sino-Forest Corporation reached a $4.2 million settlement in a securities class action brought by defrauded shareholders that included three employee pension funds and two individuals.

Collectively, the plaintiffs owned more than 1.1 million common shares worth over $20 million the day before a damning report that exposed the fraud.

The lawsuit charged that Sino-Forest Corporation and its CFO, David J. Horsley, misstated Sino-Forest's financial results, misrepresented its timber rights, overstated the value of its assets and concealed material information about its business operations from investors.

Muddy Waters Research released a report On June 2, 2011 alleging fraud and that Sino-Forest “massively exaggerates its assets.” The report claimed to have “smoking gun evidence” of an example of Sino-Forest overstating forestry assets.

The Ontario class action was commenced on July 20, 2011 against Sino-Forest, Horsley and other defendants, seeking $6.5 billion in damages. The representative plaintiffs include the trustees of the Labourers’ Pension Fund of Central and Eastern Canada, the trustees of the International Union of Operating Engineers, the Sjunde AP-Fonden, the Swedish National Pension Fund, and investors David Grant and Robert Wong.

The Ontario Securities Commission issued a cease-trade order on August 26, 2011 against Sino-Forest, prohibiting all trading in it securities in Ontario. Sino-Forest’s shares were delisted from the TSX on May 9, 2012.

The Globe and Mail reported on November 10, 2011, that the RCMP had launched a criminal investigation into whether executives of Sino-Forest defrauded Canadian investors.

The case, Labourers' Pension Fund of Central and Eastern Canada v. Sino-Forest Corporation, No. CV-11-431153-00CP, was filed in the Ontario Superior Court of Justice.