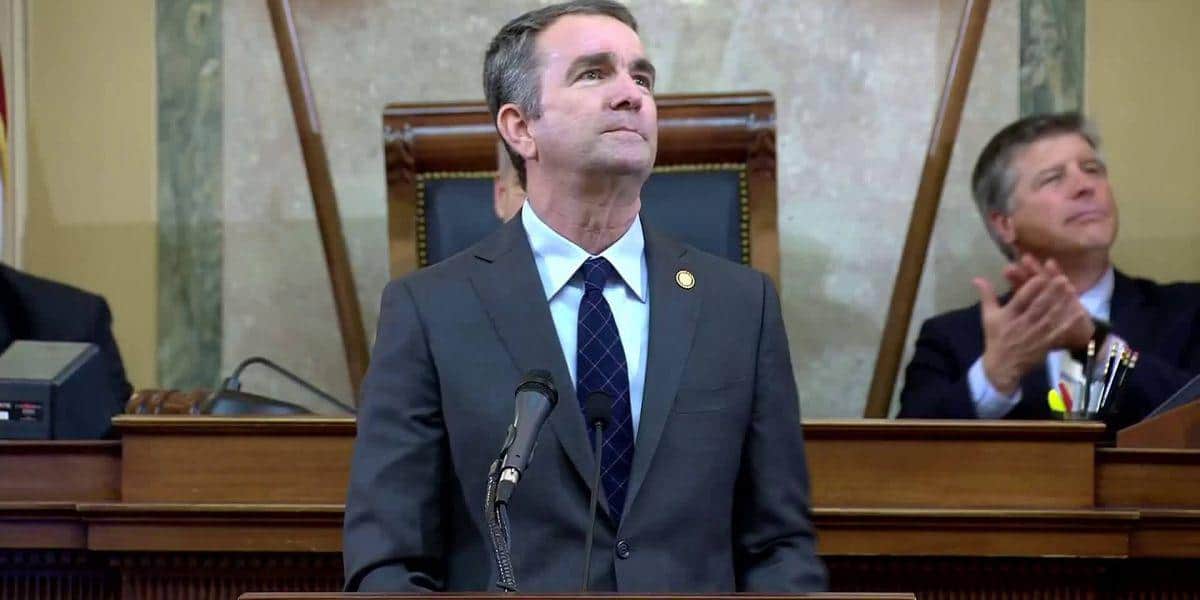 Governor Ralph Northam announced that more than 20,000 Virginians previously convicted of a felony have had their civil rights restored since he took office in January 2018.

A total of 22,205 people had their rights restored. The restored civil rights include the right to vote, serve on a jury, run for public office and become a notary public.

“Virginia remains one of the few states in the nation that permanently strip individuals of their civil rights after a felony conviction,” said Northam in a release. “I’m proud to use my executive clemency power to restore those rights to Virginians who have completed their sentences and returned to their communities seeking a second chance. This is about doing what is fair and right, and is an important part of our ongoing work to build a stronger, more accessible, and more inclusive Commonwealth.”

In February, Northam announced that more than 10,000 people had their civil rights restored since taking office.

Read the source article at nbc12.com