Personal Injury Claim Against Website Not Barred by Communications Act 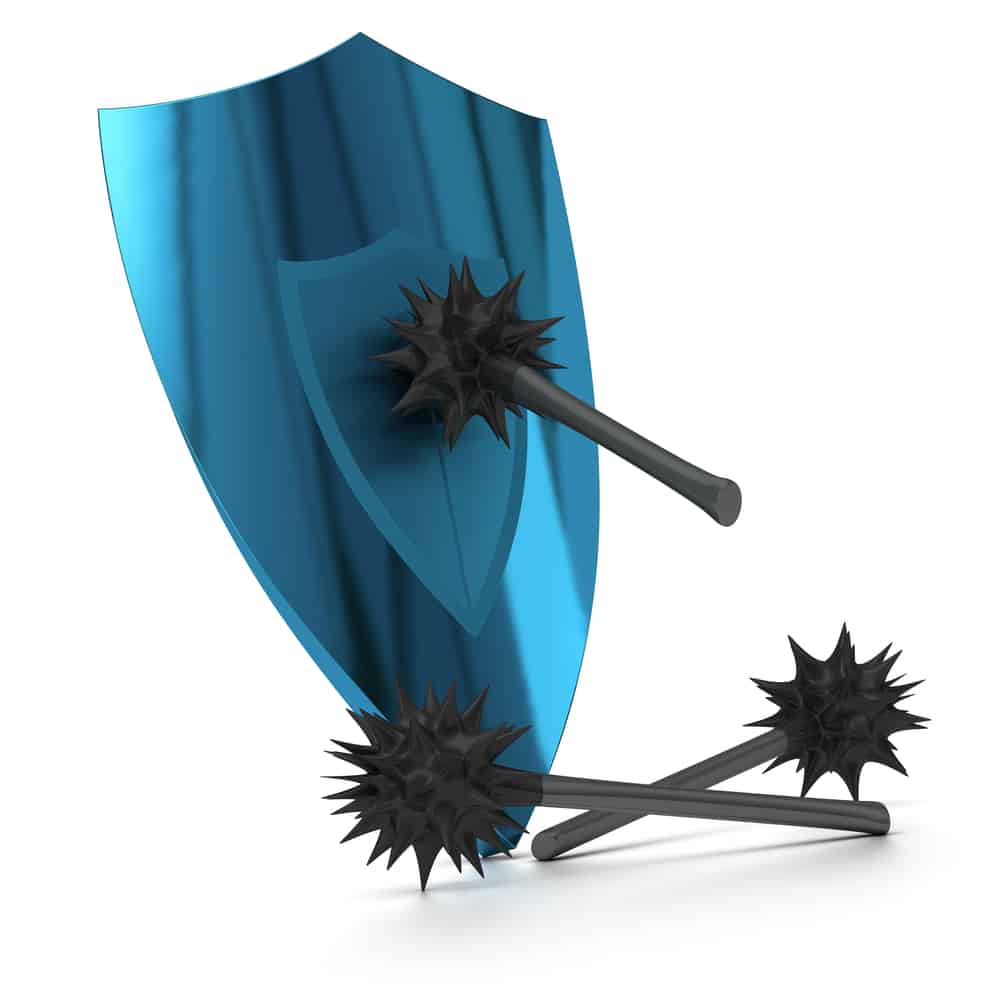 The Communications Decency Act does not bar a website user's negligent failure to warn lawsuit.

The Ninth Circuit reversed and remanded Doe v. Internet Brands, Inc., confirming that internet service providers should not receive general immunity for failing to warn users about online predators -- which caused a woman to be raped.

In this case Doe, an aspiring model, posted information on the model networking website Model Mayhem to generate leads for auditions. Doe was lured to a fake audition by rapist, who drugged her, raped her and recorded her for a pornographic video.

Doe filed a negligence action against the website owner Internet Brands for failure to warn of the danger. The case is a positive result for plaintiffs, concluding that claims against website operators are not barred by the Communications Decency Act. 47 U.S.C. § 230.

Internet Brands, the web owner and operator of Model Mayhem, was aware of the site's use as a portal to commit dangerous activities prior to purchasing the website, but it failed to notify its members. In the past, courts have barred plaintiffs’ claims, holding that websites are liable only if the member and operator share a special relationship under California law or the operator acted as publisher or speaker of third party content. See Cal. Civ. Code § 43.92; 47 U.S.C. § 230(c)(1).

Internet Brands argued that it was not a "publisher" under the CDA, and thus was not liable. Unpersuaded, the Ninth Circuit said, "The CDA does not bar Jane Doe’s failure to warn claim... We hold only that the CDA is not a valid basis to dismiss Jane Doe’s complaint."

Supporting this view, the court looked to Stratton Oakmont v. Prodigy Servs., where an operator acted as publisher by removing message board material, an area where members frequently post information. This was not the case in Doe.

Without additional factors such as a special employee-employer relationship or mishandling of third party content, a proprietor of website is not immune from liability. This decision provides plaintiffs’ in the same or similar position the opportunity to move cases forward.

The plaintiff was represented by Jeffrey Herman and Stuart S. Mermelstein of Herman Law in Boca Raton.