Class Action Lawsuit Checklist: Do You Have a Claim? 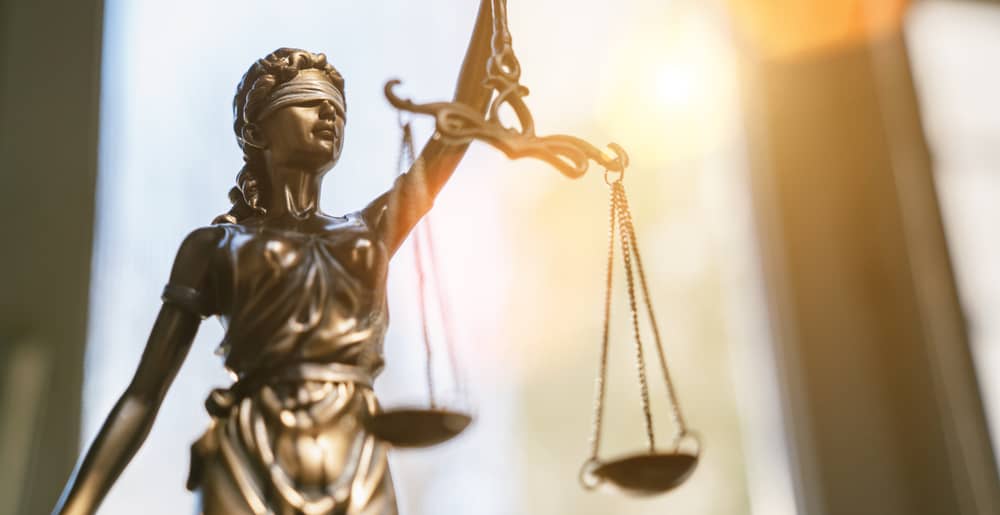 What is a Class Action Lawsuit?

A class action is a lawsuit where a large number of potential plaintiffs have experienced the same or similar harm. These individuals, known as a “class” file a civil lawsuit against one or several entities. While the category of the class action lawsuits varies, the two factors that remain the same in all class action lawsuits are that the injuries in question are common to the entire class, and the potential plaintiffs together are too numerous to bring each case individually before the court. These cases can be brought in state or federal court based on the case at hand.

Most often, class action lawsuits are brought for public policy reasons to change the way an entity is behaving or treating certain individuals. Sometimes, class actions are the only means of allowed injured individuals to recover from their injuries caused by larger entities. Also, most often, the costs of individual lawsuits would be far greater than the value of the claim for one person. Therefore, but for a class action without any legal ramifications, the entity would likely continue their conduct and possibly continue to cause harm to individuals. However, class actions allow many individuals who could not afford a lawsuit on their own to not only recover for their injuries but also remedy injustices committed by large corporations who have harmed them. These plaintiffs together then have the resources to hire an attorney and obtain restitution by filing the legal action.  Also, where there is a pattern of wrongdoing, the larger lawsuit allows a single judgment as opposed to many judgments. This avoids the risks of the inconsistency of judgments on important matters that affect many individuals. Further, this means fewer cases congesting small claims court that could have easily been dealt with in one collective lawsuit. More than anything, class actions motivate defendants to settle since there are so many plaintiffs.

Some reasons why a plaintiff may not want to bring a class-action lawsuit are that plaintiffs may be disappointed based on the time and money aspects of a class action case. Class action cases can take a long time to settle. When class members turn over control to attorneys, they may have certain expectations of getting money and a result quick. The plaintiffs may receive only a small award which may be a coupon or rebate instead of cash, which could be disappointing to some individuals who expect a cash award for their injury. The plaintiffs also give up right to sue individually, so they must deal with the outcome of the case whatever it may be. When complex lawsuits drag on for years due to the amount of plaintiffs, and damages do not amount to much due to the fact that they are divided among the entire group.

Do you have a claim?

This can be proven in the same way a class is certified. To prove there is a claim, the representative plaintiff must follow Rule 23 of the Federal Rules of Civil Procedure.

1)    The number of class members renders it impracticable to join them in the action.

4)    The proposed class representatives will adequately protect the interests of the entire class.

Further, in addition to the numerosity, commonality, typicality, and adequacy of representation requirements of  Rule 23(a), the court must make at least one of the following findings from Rule 23(b).

1)    Requiring separate actions by or against the class members would create a risk of inconsistent rulings or that a ruling with respect to individual class members may be dispositive of other class member claims thereby “substantially impairing or impeding their ability to protect their interests.

2)    The party against whom the class seeks relief has acted or refused to act on grounds generally applicable to the class so that injunctive or declaratory relief as to the entire class would be appropriate.

3)    Common questions of law or fact predominate over class members’ specific questions, and that proceeding by wat of a class action would be “superior to other available methods” for resolving the dispute.

What is the typical procedure for a class action lawsuit?

One individual or plaintiff is enough to file a lawsuit, so long as their lawyer is confident with good faith belief that other people were injured in a similar way. One or a few representatives file the lawsuit while other potential class members or plaintiffs are instructed on how to receive their award in case of settlement of positive trial verdict.

A class-action lawsuit can be commenced where the plaintiff files a complaint that contains allegations of the lawsuit. Then, when the lawsuit is filed, every individual who could have been affected by the class action has a right to be notified about the lawsuit. They are entitled to the best notice possible, which could be through ads in tv, newspapers, magazines, or flyers. The court will tailor notice to best fit the case.

Once the class action complaint is filed and served on the defendant, the class must be certified. This must occur before the lawsuit can proceed. The judge is allowed to exercise a fair amount of discretion in this process. Arguments for and against certification can be complex. A class certification basically means that the case has been vetted so that there is a viable claim and that the defendant is now facing a legitimate lawsuit.

To be certified as a class, the requirements are the same as the lead plaintiff’s ability to have a claim. The Federal Rules of Civil Procedure (FRCP) explains it must be impracticable to join all the claimants in one lawsuit. If there are 40+ people, this is usually sufficient, while 20 would not usually be sufficient for a class action. The claims must all be based on the same problem or wrongdoing, the named plaintiffs or class representatives must have the same or similar, and defenses to the claims must be the same or similar as well. Further, the class representatives must provide fair and adequate protection for the class.

At this point, if the class is not certified, the case will be dismissed. If the class is certified, it can then move on to pre-trial procedures. Settlement negotiations may begin at this point as well. Most class action suits are settled out of court. The benefits of class actions are that they are efficient, collecting, and disposing of claims. They ensure each member is compensated for their injury or loss. The costs of the lawsuit are also lower due. Class action lawsuits rarely go to trial. If they are not dismissed they usually negotiate a settlement before the trial date.

Before settlement, the judge must approve the proposed settlement with attorney’s fees. The judge must make sure the amount is fair to all members of the class who will in turn be stuck with the settlement. Each member of the class will then receive a percentage of the total amount. The award may consist of cash, refund, services to monitor credit, or a certain benefit.

Environmental issues that may affect air, water or otherwise typically affect large classes of individuals. When there is this type of contamination, these cases are usually brought to change the way the defendants dispose of their waste, to promulgate them to make greater efforts to avoid polluting the environment and avoid future litigation. The Cochran Firm has handled environmental cases of this sort where pollution in the air from a chemical plant caused property and personal damage to nearby residential areas. The firm got a positive verdict in another case in this category when a company left zinc waste in a West Virginia community which put the residents at risk for cancer and disease.

These class-action lawsuits often involve predatory lending and breaches of security law. Victims of fraud can bring these lawsuits to recover and ensure practices are changed to protect the interests of investors and future customers. This can also involve securities fraud.

Class action lawsuits are common with civil rights lawsuits, meant to bring about impactful and sustainable change. Notable cases have been integrating public schools, and more recently calling for fair conduct of police, sex discrimination policies, and unfair treatment of those with disabilities. The Cochran Firm currently has a case in Atlanta where many local attorneys are suing the city for their methods of handling police brutality cases.

These product defects class actions make up a significant portion of all class action cases. In these cases, a defect in a product impacts many individuals. Where a successful verdict is reached, individuals are entitled to damages based on their injuries. These lawsuits require manufacturers to change their practices to prevent injuries of this sort from their products in the future.

Defective drugs and pharmaceuticals often create injury in quite many individuals as opposed to a mere few. Individuals can bring lawsuits in this category to encourage certain pharmaceutical companies to maintain safer testing procedures and products in the future. The Cochran Firm is currently handling opioid lawsuits in the state of Nevada and represents nearly all counties and cities, as well as local Native American tribes.

The Cochran Firm has won many class action cases for clients. Some notable cases are related to the class action categories of dangerous drugs and environmental issues.

The Firm ended up with a $182.5 Million Jury Verdict against Teva Pharmaceutical Industries, Baxter Healthcare Corp., and McKesson Corp who gave 3 clients contaminated vials of Propofol that resulted in the individuals contracting hepatitis C.

They also received a $381 Million Jury Verdict on behalf of residents of Spelter, West Virginia who were put at risk of cancer, heart disease, and lead poisoning when E.I. DuPont negligently created a 112 – acre zinc waste site in their community. DuPont was ordered to pay for the clean up of the property and medical monitoring for the residents of the community.

The Firm received a $700 Million Judgement and Settlement against a chemical plant when the chemical PCB was allowed to migrate off-site resulting in property damage and personal injuries.

Finally, The Firm received over $1 Billion in recoveries for victims of the weight loss drug Fen-Phen. The lawsuit was against the manufacturer American Home Products. All in all, The Cochran Firm has secured over $35 billion in verdicts, settlements, and judgments for their clients.