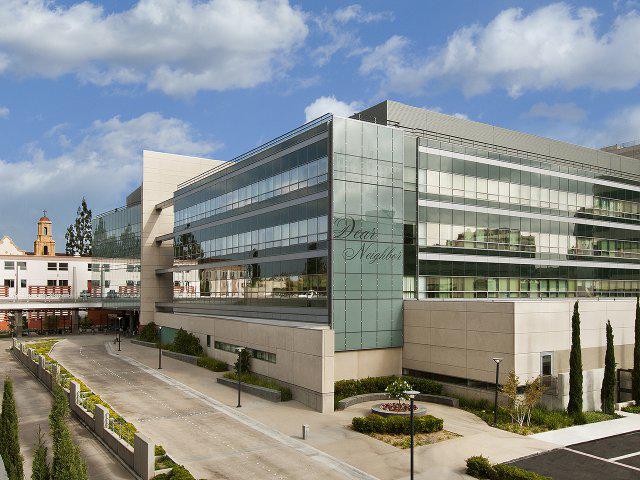 An Inland Empire-based firm specializing in matters including consumer class actions and catastrophic personal injury and wrongful death, filed a class action lawsuit against St. Joseph Hospital Orange, St. Joseph Health, and Paratus Partners LLP (the St. Joseph Defendants) on March 4, 2020 in the United States District Court for the Central District of California. The complaint seeks to represent all Medicare recipients against whom the St. Joseph Defendants have asserted liens beyond Medicare reimbursement rates.

When healthcare providers contract with government insurance programs such as Medicaid and Medicare, they collect only the agreed-upon reimbursements from those programs. "Balance billing," or collecting the contractual reimbursement and then billing the patient for the remainder of what the hospital decides to charge for its services, is illegal.  But this is what the St. Joseph Defendants have done to the plaintiff and what is believed to be many similarly vulnerable California citizens.

In the case described in the complaint, the plaintiff was struck by an automobile while crossing the street.  She suffered through an intense recovery period, and now faces years of additional therapeutic recovery.  The accident has had a severe impact on her ability to care for herself and has unavoidably increased her cost of living.  Nevertheless, St. Joseph retained third-party agent Paratus Partners LLC, an aggressive debt collector, to recover additional funds from the plaintiff above and beyond the agreed-upon Medicare reimbursement rates