Lawsuit Over B. Braun Plant Emissions of Cancer-Causing Chemical 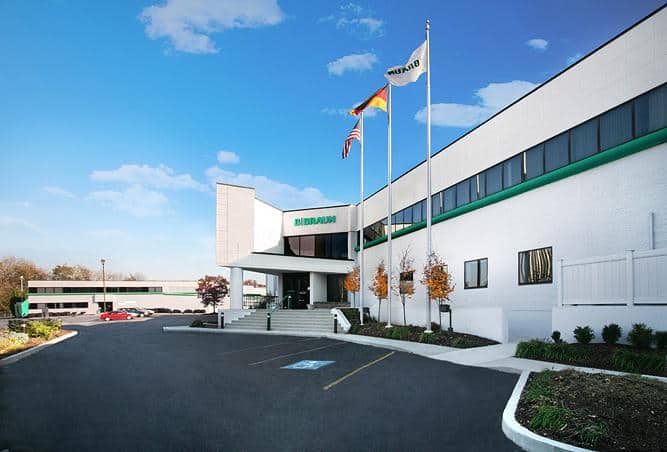 A man who lives and works near B. Braun Medical’s plant in Lehigh County has sued the company over emissions of a cancer-causing chemical used to sterilize medical equipment.

Adam Akarsoy of Whitehall Township is the lead plaintiff in a proposed class-action lawsuit on behalf of up to 24,000 people in areas identified by the U.S. Environmental Protection Agency as having an elevated lifetime cancer risk because of the plant’s emissions of ethylene oxide.

B. Braun, a German medical device maker with U.S. headquarters in Bethlehem and a plant in Hanover Township, is identified as the nation’s 12th-largest emitter of ethylene oxide, according to the EPA’s cancer-causing pollution data. Ethylene oxide is linked to breast and blood cancers and other illnesses.

The plant’s emissions were largely unknown until The Morning Call highlighted the EPA’s concern in a July 21 article. The story cited EPA data showing the cancer risk from ethylene oxide was 200 times as high as the state average.

Read the source article at The Morning Call