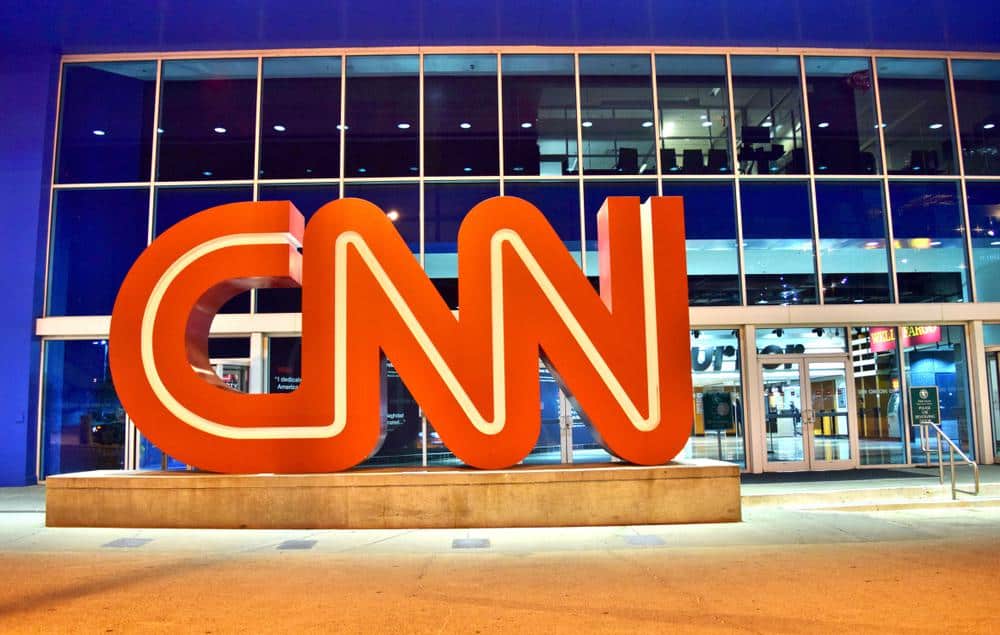 CNN confirmed Tuesday that it has settled for an undisclosed amount with Nick Sandmann, one of the Covington Catholic High School students smeared by multiple news outlets after a video of a “standoff” between the teens and a Native American activist went viral. Following initial reports on the settlement, Sandmann’s lawyers have each issued brief public statements making clear their work on the young man’s behalf isn’t done.

After multiple news outlets and media figures smeared him and his peers for allegedly “blocking” and “harassing” a Native American activist Nathan Phillips, whose account of the confrontation was quickly discredited by additional footage of the situation, Sandmann sued CNN, The Washington Post, and NBC Universal for hundreds of millions of dollars.

Sandmann, who is represented by high-powered attorneys Todd McMurtry and Lin Wood, was seeking $275 million from CNN. Fox 19 reported that CNN agreed Tuesday to settle the lawsuit against Sandmann. “The amount of the settlement was not made public during a hearing at the federal courthouse in Covington,” Fox reported.