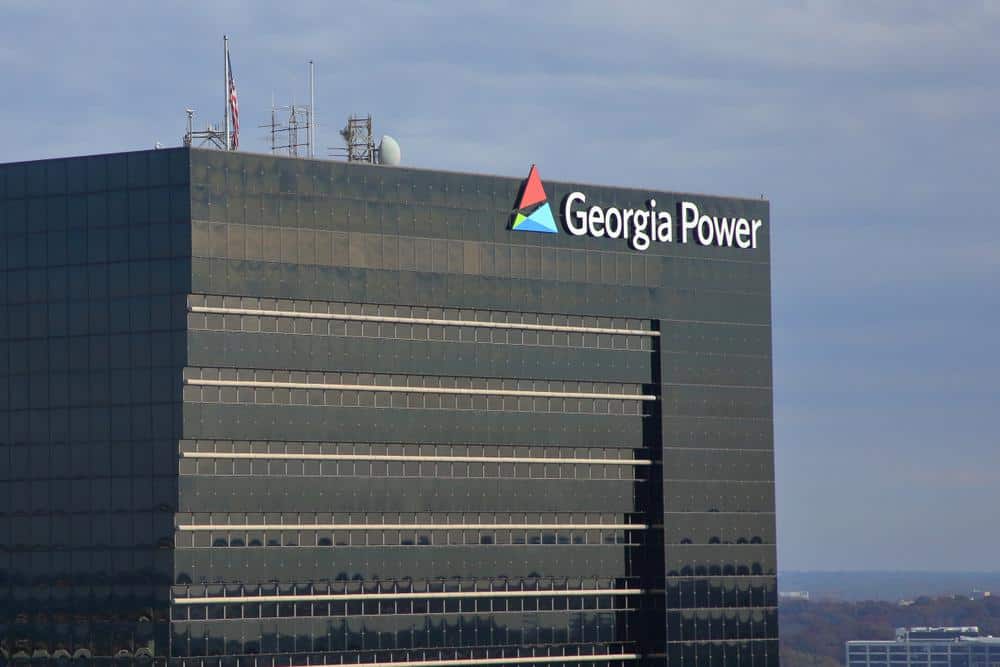 The owners of a majority share of a nuclear power plant being expanded in Georgia are suing lead owner Georgia Power Co., claiming the company is trying to bilk them out of nearly $700 million by unilaterally changing a contract.

The lawsuits, filed in recent days in state court in Atlanta by Oglethorpe Power Corp. and the Municipal Electrical Authority of Georgia, lay out the clearest version yet of a contract dispute that’s been simmering for months.