Colorado Is on Track to Get $385 Million From Opioid Settlements 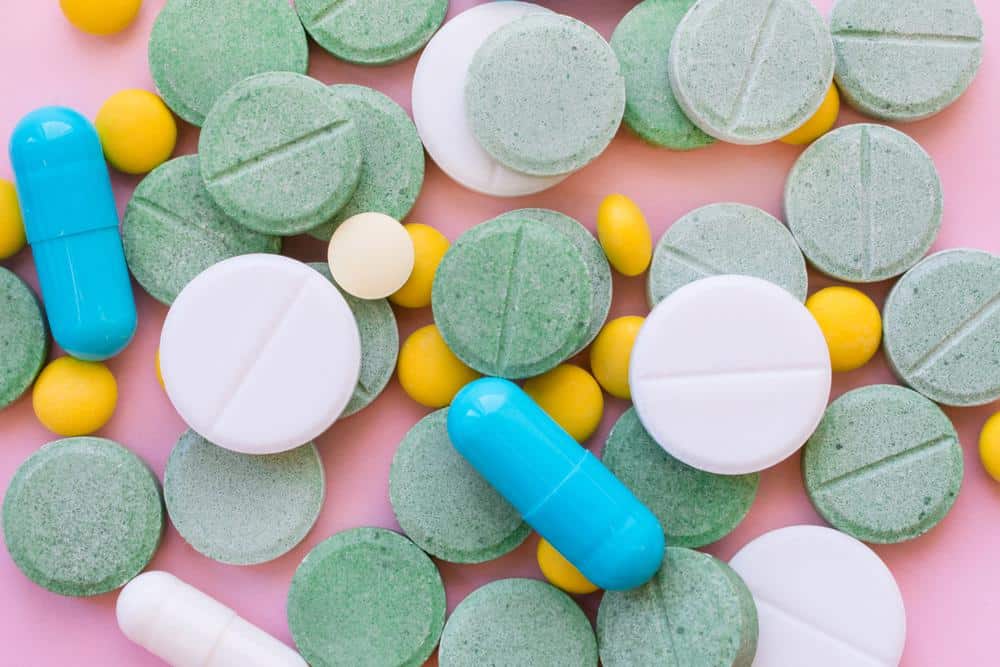 Colorado is on track to receive roughly $385 million as part of legal settlements reached with Johnson & Johnson and three of the country's largest drug distribution companies over their role fueling the opioid epidemic, the Colorado Attorney General's Office said Tuesday.

The sum represents Colorado's share of the payout in a $26 billion class action lawsuit expected to be finalized later this year. Every county in Colorado and nearly every municipality have agreed to the settlements and a plan to distribute the funds, Attorney General Phil Weiser said in a release.