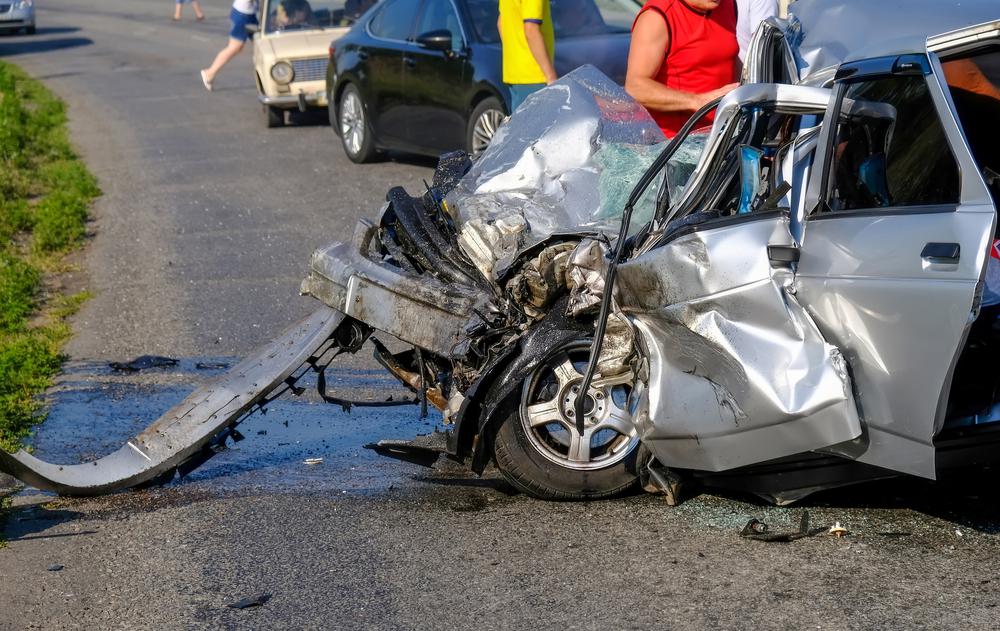 An Idaho company has agreed to pay $5 million to the daughters of a woman killed by one of its employees in a drunk-driving crash.

The Idaho-Press Tribune reported BSR Ventures and former employee Larry Halbert agreed to pay the family of Cheryl Miller to settle a lawsuit over her December 2017 death. Halbert was an employee driving a truck owned by Advanced Heating and Cooling, a business name assumed by BSR Ventures.

Authorities say Halbert crossed the center line on U.S. 93 and collided with Miller's car. He later pleaded guilty to vehicular manslaughter and driving under the influence.