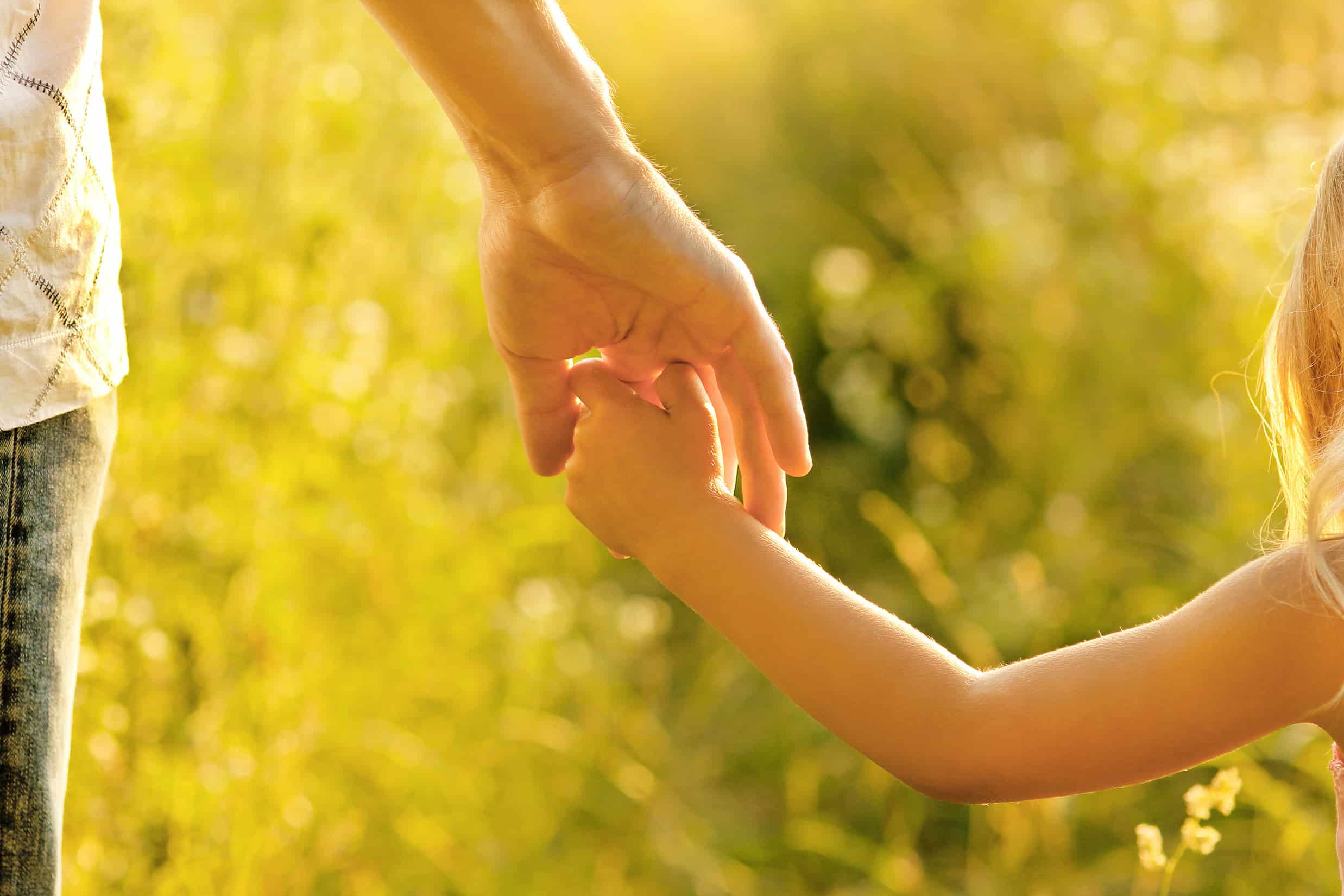 The Connecticut Supreme Court agreed that children of an injured parent should be allowed to bring a claim for loss of parental consortium. Connecticut was one in five states that previously declined to recognize children’s claims.

Jose Campos was killed after a car struck him while he was riding his bicycle. The vehicle was operated by the defendant, Robert Coleman and owned by his employer LQ Management. The family was awarded $2.9 million for the wrongful death claim and $1 million for spousal loss of consortium.

The Campos family’s primary argument was to overrule Mendillo v. Board of Education, which declined to recognize a parental consortium claim. 717 A.2d 1177 (1998).   In Mendillo, the court declined to allow the claim for the following reasons:

The state supreme court believed, however, that a failure to recognize this type of claim would be “inconsistent with the fundamental policy purposes of the tort compensation system. . .”

The state supreme court favored recognition of the claims because the factors surrounding the claim outweighed those disfavoring the claim. Specifically, the unique emotional attachment in a parent-child relationship was distinguishable from other familial relationships. While the parent is no longer with the child, it is necessary for the child to have continued development and for innocent parties to be compensated.

The court acknowledged that its reasons in Mendillo were overstated. Previously, the court believed that recognizing the parental consortium claim would open the door to an unlimited class of plaintiffs who could “present equally strong claims of loss of consortium.“

The court further explained that minor children are the only ones who have a legal entitlement to the claims because adult children are presumed independent of their parent’s care. Minor children suffer the most by an injury to the parent.

Additionally, there is no distinction between the loss suffered by natural children versus an adopted or stepchildren, because the deprivation is the same.

The parent-child relationship is distinguishable from other familial relationships. The impact of the injury to the parent is foreseeable and the only workable way to compensate for the loss is a monetary award.

The court stated that if a monetary award was not available the effects of the loss may have a broader societal impact such as the child’s future development as a contributing member of society.

If the claim for parent consortium were recognized, previous courts believed the surviving spouse and the children would both recover by filing separate claims. However, the court quickly dispensed with the issue by suggesting the parent’s claim and the child’s claim would be joined to the same proceeding and specific jury instructions should be provided on damages.

The court concluded its opinion by providing some guidelines for parental consortium claims in the state: