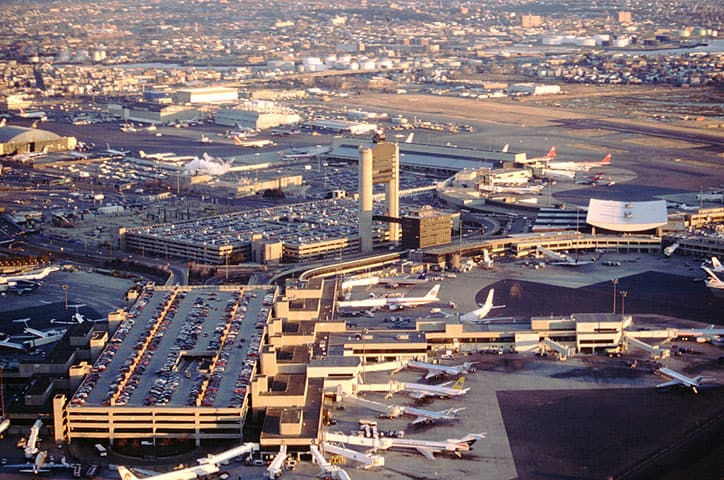 The victim landed on a roadway below the ramp and suffered multiple traumas. Doctors diagnosed the unidentified worker with a traumatic brain injury two years after the accident.

A 37-year-old construction worker who fell 35 feet through an unprotected opening on the arrival/departure ramp at Logan International Airport in Boston has won a $3 million settlement.

The victim landed on a roadway below the ramp and suffered multiple traumas.  Doctors diagnosed the unidentified worker with a traumatic brain injury two years after the accident, which happened on October 20, 2008.

The victim’s attorney, National Trial Lawyers Top 100 member Kenneth Kolpan of Boston, filed a lawsuit against the general contractor.  The contractor then filed a third-party claim against the worker’s employer.  The parties agreed to go to mediation in the case, which included four loss-of-consortium claims for the worker’s wife and three children.

Kolpan used an expert behavioral neurologist who performed Diffuse Tensor Imaging to demonstrate the plaintiff’s diffuse brain injury.  Kolpan also hired an award-winning cinematographer to produce a video featuring interviews with expert witnesses.  The mediator, John Fitzgerald, also heard testimony from the treating orthopedic surgeon, a neuropsychologist, an expert life-care planner, as well as physical and speech therapists.  The case settled on June 4, 2013.  A court approved the settlement, which granted 58% to the worker, 42% to his wife and children, and a workers’ compensation lien reduction of $378,000. Since the settlement, Kolpan says his clients’ workers’ compensation case has been settled for an additional $1.5 million by attorney Joseph Burke of Wellesley, MA.