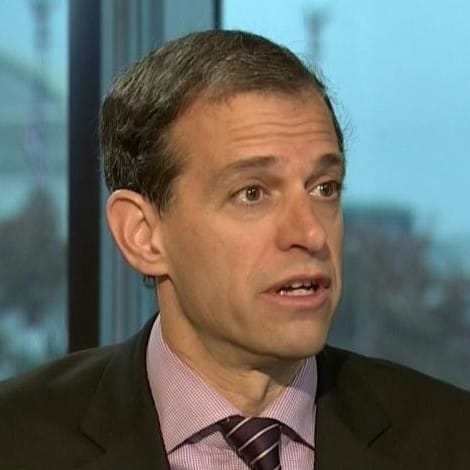 Today, the U.S. Court of Appeals for the D.C. Circuit hears arguments in a case challenging the constitutionality of the law that established the U.S. Consumer Financial Protection Bureau (CFPB), created in the wake of the 2008 financial crash to protect Main Street consumers against Wall Street predators.

The legal question is whether the statute that created the CFPB violates separation-of-powers principles by providing that the CFPB director can be removed by the president only for cause. A divided lower court in October held that the agency’s leadership structure is unconstitutional.

In PHH Corporation v. CFPB, Public Citizen, together with the Consumer Federation of America, Consumers Union, the National Association of Consumer Advocates, the National Consumer Law Center and Tzedek DC, filed an amicus brief. It explains that Congress created the CFPB as an independent agency to make sure that the agency could avoid political pressure and capture by the industries whose practices it was charged with regulating.

“Underlying the constitutional issue at stake in this case is a simple question of crucial importance to all Americans: Does the Consumer Financial Protection Bureau work for American consumers or for the Big Banks? With an independent director, the CFPB in a few years has conservatively saved Americans $12 billion and forestalled countless abuses,” said Robert Weissman, president of Public Citizen. “A CFPB with a director serving at the effective pleasure of the Big Banks and the financial industry will be just another captured regulatory agency in Washington, D.C. We already have enough of those.”

As of February 2017, the CFPB has returned nearly $12 billion to more than 29 million consumers victimized by unlawful and fraudulent activity.

The opponents’ proposition that Congress may confer authority on an independent agency only if the agency is headed by a multimember commission finds no support in past U.S. Supreme Court decisions, the groups assert. Nor does the notion that multimember commissions might be better protectors of liberty than agencies directed by single officers bear on the separation-of-powers issue.

“PHH v CFPB is a case between a special interest and the American people. Opponents have spent millions to gut an agency that has stood up for military families, students and seniors who have been harmed by financial crimes,” stated Rachel Weintraub, legislative director and general counsel at Consumer Federation of America. “The CFPB has returned $12 billion to 29 million consumers. The American people need the CFPB to stand up for them. This case is about pulling the agency down.”