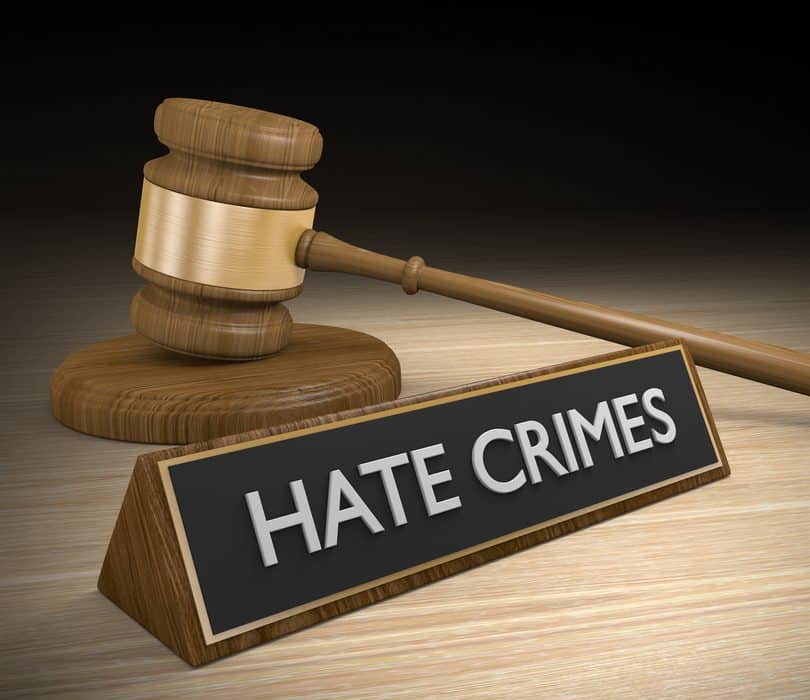 Just how many hate crimes are being committed in America? The FBI reports 7,175 hate crimes in 2017, a 17 percent increase according to the Southern Poverty Law Center. The SPLC notes that the FBI's total may be just a fraction of the actual number of hate crimes:

The fact is, the vast majority of hate crimes don’t get counted. The Bureau of Justice Statistics estimates there are about 250,000 each year. There are several reasons for the vast discrepancy. First, studies show that only about half of all hate crimes get reported to the police. Second, the FBI relies on some 18,000 local enforcement agencies to forward their data to the federal government. Since the system is voluntary, many don’t do it. And many that do provide the data simply don’t properly identify hate crimes in the first place. In addition, the definition of a hate crime varies from state to state.

Slate notes that despite the increase in the FBI's hate crime count, the problem of undercounting them could have been solved years ago. Salon reports that the rising number of hate crimes points to a bigger problem: a slow motion civil war, fueled by the alt-right.