Court Approves $15M Settlement Against Shire for Paying Off Rivals 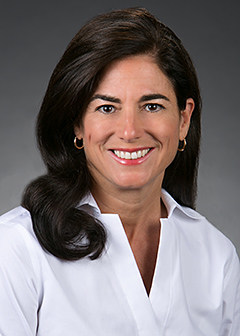 U.S. District Judge Joan A. Lenard ruled that the settlement, reached in April, was fair, reasonable and adequate.

Class Counsel Conlee Whiteley of Kanner & Whiteley, LLC says, “We’re happy to have reached this resolution.  It’s been a long time coming. The class members should be paid in full, and we hope to implement that quickly.”

The settlement administrator has received more than 23,450 claims requesting reimbursement for more than 855,000 prescriptions of the attention deficit hyperactivity disorder drug.  Judge Lenard said during her ruling, “It’s a very good response, from my experience.”

The pattern of behavior alleged in the suit against Shire pertains to “pay-for-delay” settlements. These settlements allow drug makers to sidestep competition by offering patent settlements that pay other generic companies not to bring lower-cost alternatives to market, effectively blocking all other generic drug competition for branded drugs.

Pay-for-delay settlements have become a recent top priority for the Federal Trade Commission.  According to a FTC study, these anticompetitive deals cost consumers and taxpayers $3.5 billion in higher drug costs every year. Suits such as the AXR case help protect consumers, and deter pharmaceutical companies from entering into such agreements to delay generic entry in the future.