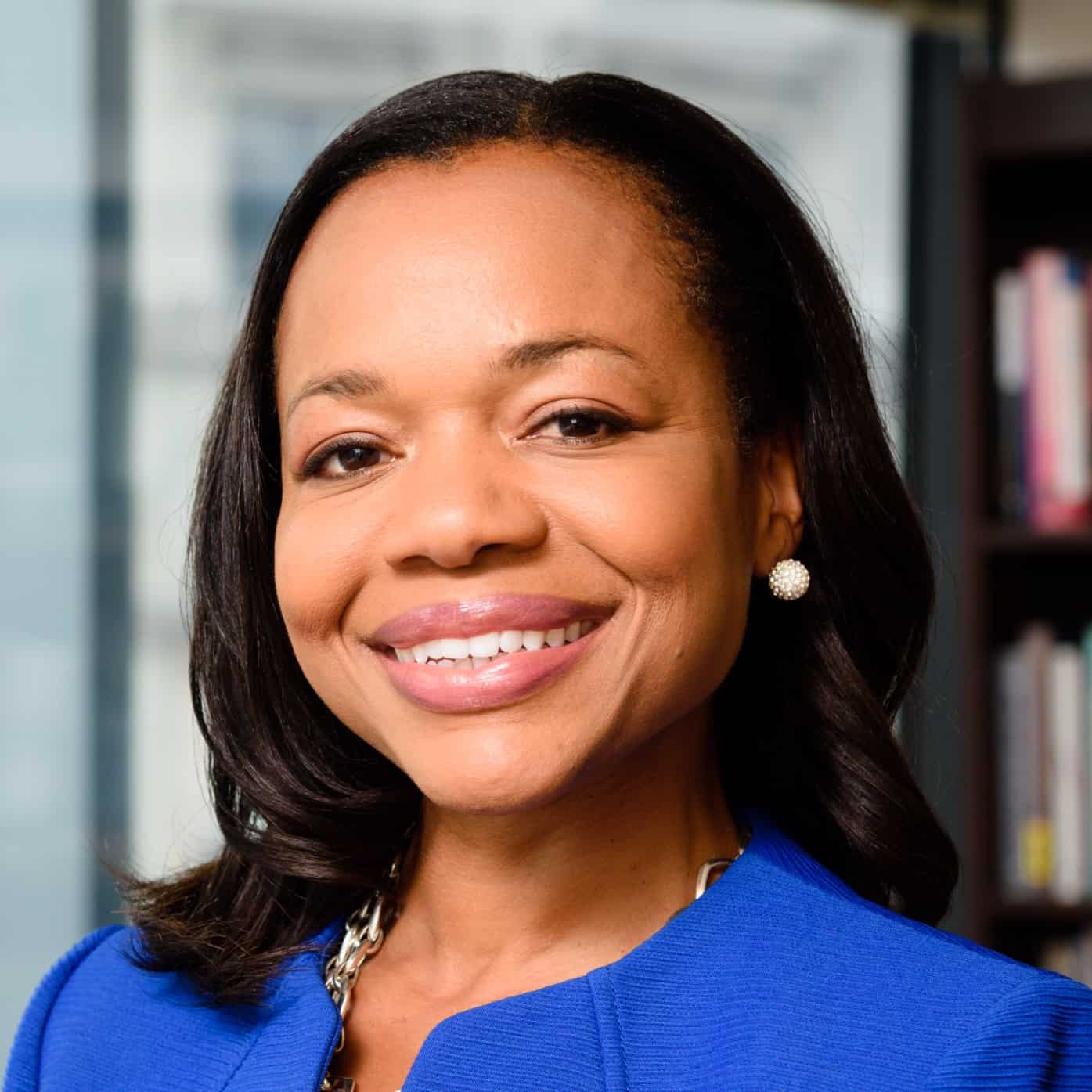 Kristen Clarke, president and executive director of the Lawyers’ Committee.

In her opinion in Georgia State Conference of the NAACP v. Gwinnett County Board of Registrations and Elections, Judge Amy Totenberg rejected the County’s argument that claims under Section 2 of the Voting Rights Act are limited to members of a single minority group. Judge Totenberg noted that the Eleventh Circuit and other courts have held that coalition claims are permissible so long as the racial groups are politically cohesive. The decision was issued on Friday.

“This case is yet another example of how voting discrimination remains rampant across the State of Georgia,” said Kristen Clarke, president and executive director of the Lawyers’ Committee. “The court’s ruling recognizes that all minority voters have access to protection under the Voting Rights Act if they are denied an equal opportunity to participate in the political process. From our litigation against Georgia’s illegal registration cutoff for federal runoff elections to its recent racial gerrymander of two State House districts – one of which is in Gwinnett County – much work remains to be done to combat voting discrimination and voter suppression in the state.”

Judge Totenberg also ruled that Gwinnett County’s standing-related challenges are moot because the Plaintiffs filed an amended version of the complaint recently in response to a separate court order. The County will have the opportunity to raise its standing argument again in a subsequent pleading.

Gwinnett County is a majority-minority county according to the 2010 Census, yet no minority candidate has ever won election to a county-level office, including the Board of Commissioners and the Board of Education. The Lawyers’ Committee for Civil Rights Under Law, on behalf of a coalition of Plaintiffs representing African-Americans, Latinos, and Asian-Americans, alleges the process of electing officials to local offices prevents minority voters from having an equal opportunity to elect candidates of their choice.

In their complaint, the Plaintiffs allege that two majority-minority Board of Commissioners districts should be drawn to give African-American, Latino and Asian-American voters an opportunity to elect candidates of their choice. The Plaintiffs in this case include the Georgia State Conference of the NAACP, the Georgia Association of Latino Elected Officials (GALEO), and nine Gwinnett County voters.

“When minority voters coalesce to form a coalition, they should be protected by the Voting Rights Act,” said Jerry Gonzalez, GALEO executive director. “GALEO is glad that the case moves forward to ensure minority voters in Gwinnett County will be protected against vote dilution.”

“This ruling reaffirms the value of our fusion coalition. Like America, our coalition is black, white, and brown; gay and straight; the faithful and those of no particular faith are united in the belief that working together we can make democracy work,” said Francys Johnson, Statesboro attorney and Georgia NAACP President.

“We are pleased that the Court recognized the broad reach of the Voting Rights Act to protect communities of color that stand together from vote dilution,” said Brian Sutherland of Buckley Beal, the Atlanta-based firm that serves as a co-counsel in the case.

The Plaintiffs are represented by the Lawyers’ Committee for Civil Rights Under Law, Crowell & Moring LLP, and Buckley Beal, LLP.