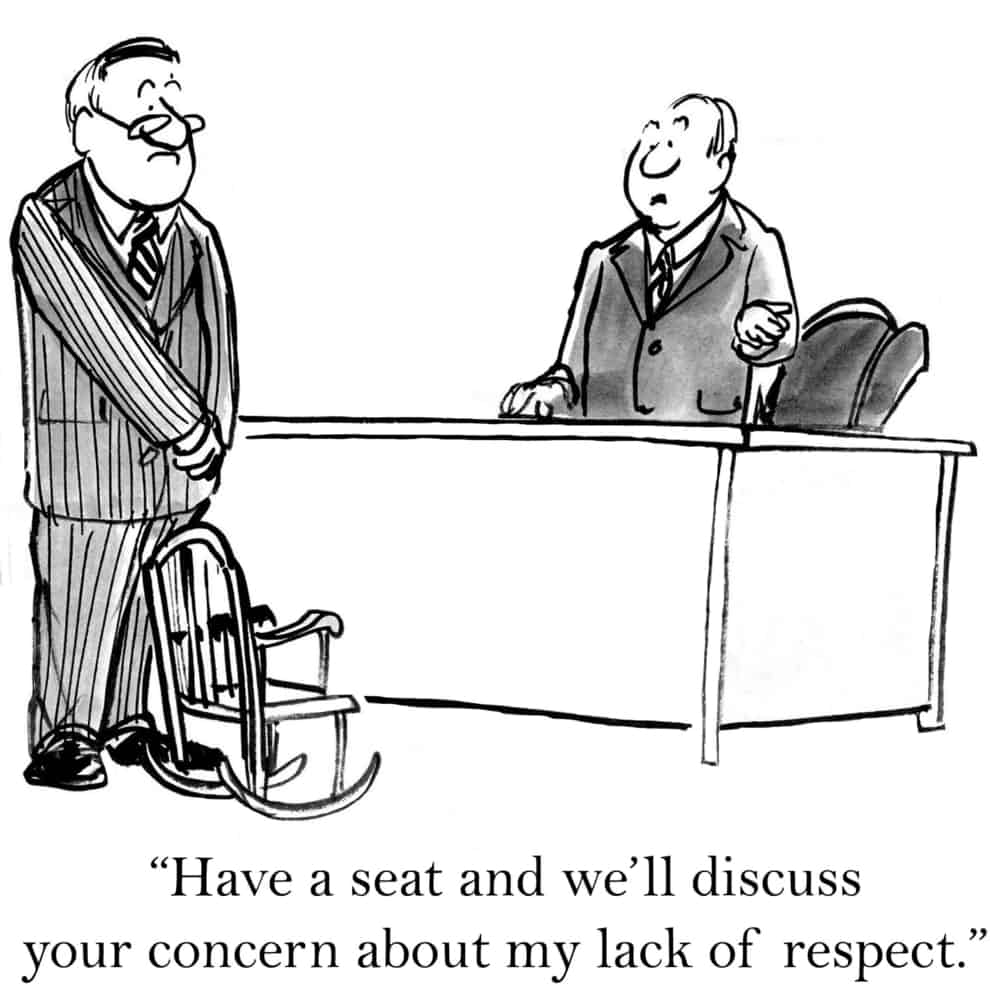 An Illinois appellate court reversed a contempt citation against a woman who was heard cursing about unreasonable delays in the courthouse hallways, holding that criminal contempt defendants have the same due process rights as other criminal defendants.

In State of Illinois v. Perez, the court reversed the lower court's decision convicting Valerie Perez of indirect criminal contempt, citing a lack of due process, insufficient evidence and the judge's involvement in the case.

"I waited all fucking morning"

Perez was in Will County, IL, traffic court waiting to appear on a speeding ticket.
When the court took a recess, she exited the courtroom and was overheard by a bailiff saying, “I waited all fucking morning and now she takes a break.”

After bailiff Bev Richardson relayed the comment to the court, the trial judge returned to the bench and instructed the state to prepare a petition for contempt. The court denied Perez's request for a short continuance to prepare for trial and immediately held a hearing.

After finding Perez guilty of indirect criminal contempt, the court summarily sentenced the woman to serve eight days in jail.

Bailiff Richardson testified, "all the way down the hall she was using the word 'F,' and people were looking at her." Richardson added, "Once I told her she couldn't do that, she said a few more words and she simmered down because I went to tell the judge."

Despite the bailiff's testimony that Perez did not direct the language toward any court personnel, she was found guilty.

The appeals court found that three acts infringed on Perez's due process rights.

On appeal, the test for determining the sufficiency of the evidence is whether any rational trier of fact could have found the essential elements of the charge beyond a reasonable doubt, viewing the evidence in the light most favorable to the state.

Although the trial judge felt the words spoken were intended to embarrass, the appeals court concluded that the facts were insufficient to establish this view. Instead, the court concluded, "there seems to be an element of truthfulness to respondent’s declaration and verbalized frustration" which "may constitute protected speech under the first amendment."