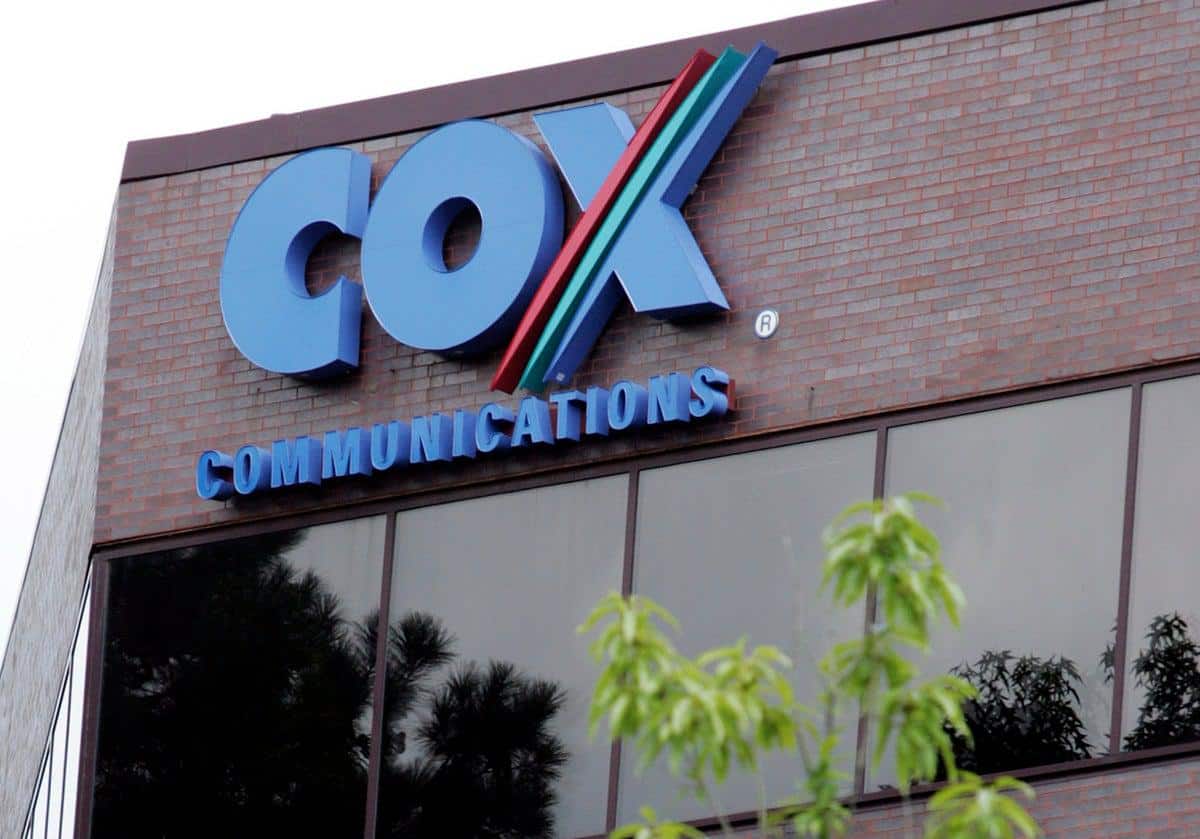 In December of 2019, Cox Communications, a major US-based provider of television, telephone, and internet services, lost a high-profile lawsuit to Sony Music Entertainment, Universal Music Group, and Warner Music Group, among other plaintiffs. The litigating labels alleged that Cox failed to address repeated copyright violations committed by its internet users—and was therefore liable for damages.

The jury awarded the copyright holders a staggering $1 billion—$99,830.29 for each of the 10,017 works identified by the plaintiffs. Now, Cox and Thomas Buchanan of Winston & Strawn LLP, have filed a motion for remittitur — a request for a judge to lower jury fines that are thought to be excessive — or, reconsider the penalties in a new trial.

Cox’s expansive filing, submitted to the Eastern District Court of Virginia on January 31st, condemns the jury’s decision and the $1 billion fine, calling the latter “a miscarriage of justice,” “grossly excessive,” and “shocking.”

Read the source article at Billboard